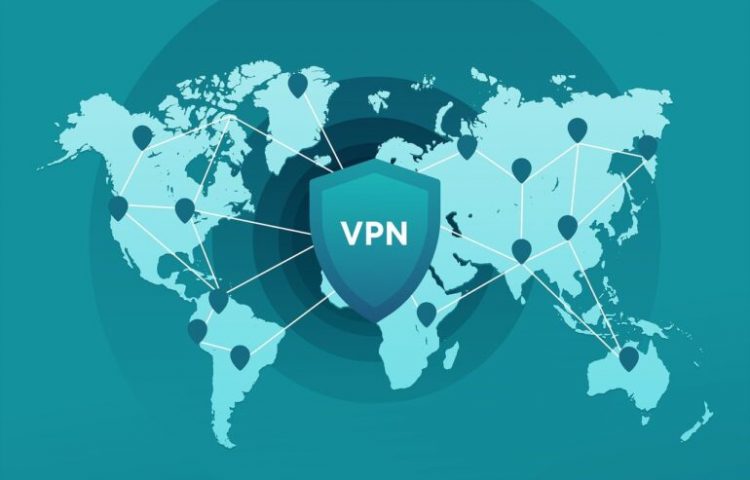 All You Need To Know About GooseVPN

GooseVPN is a new virtual private network service that was developed in Rotterdam, Netherlands. The VPN is available in around 28 countries around the world, in places such as the US, Europe, Hong Kong, Israel, Australia, Singapore and India.

Additionally, the program is compatible with various operating systems including Mac, Android, Windows, iOS and even Chrome extension. Similarly, even though just one account is permitted per person, you can still connect it with up to 8 other devices simultaneously. Below are other important factors to note about this GooseVPN review:

Goose VPN allows you to download Torrents though on just a few specific servers, your server should have a P2P extension behind it in order to be accepted for torrenting. Moreover, to determine the servers that are torrent-P2P approved, you can simply scroll through the countries’ list in your Goose desktop app and search for those that have a ‘P2P Server’ icon placed next to their signal strength indicator.

Supports a total of 4 network protocols

The system is designed to support four VPN protocols that include; IKEv2, PPtP, L2TP/IPSec and OpenVPN. The first option is a high-speed protocol which works best on the latest devices, while the second one has average security levels but is compatible with almost any device. The PPtP protocol is also supported by some few Router models.

On the other hand, L2TP/IPSec is commonly used by modems and routers, and is a protocol with average speed capacity but still works on various devices. It can also be supported by devices with iOS application. As for OpenVPN, it’s a protocol that’s quite difficult to block since it looks like any other typical HTTPS connection. This protocol is known to particularly work well with Windows 10 operating system but is still compatible with various other older devices and routers.

Despite the various differences in the protocols, the best fact is that you can choose them from a total of 114 GooseVPN servers spread across more than 28 countries.

Can be used on multiple devices

Apart from tablets, smartphones and PCs, this system can also be synchronized with other devices such as Android TVs, NAS Firewalls, routers, Raspberry Pi and ChromeOS among others. Additionally, you can use a Chrome extension with the VPN but not necessarily having to install the desktop client first.

Similarly, unlike other systems Goose allows you to install native apps onto your smartphone and further link up gaming consoles via the router. Plus, if you’re knowledgeable enough you can directly install the Android APK setup file onto your device through the official Goose VPN site.

Also, different from many other VPNs, you can use a single GooseVPN account on several devices at one go.

Kill Switch is an online safety tool that temporarily disconnects your internet connection upon detection of unfamiliar activity, while at the same instance automatically finding and connecting you to another new server. It will also close your connection automatically when changing from one server to another, or in case you disconnect from your GooseVPN network. The main reason behind this is to protect your online identity by hiding your real IP details, particularly when the GooseVPN is down for whatever reason. However, there’s a catch to it that you must turn the Kill Switch on manually since it’s usually set off by default.

Likewise, Goose is compatible with the Tor browser which helps in hiding web traffic by transmitting your network signal through multiple points. This may provide extra anonymity to compliment the Kill Switch system.

Of late, Netflix has been refusing customers who indulge in ‘region shopping,’ and this has led to shutting off of VPN access from some of its past users. Previously, you could simply switch on your VPN server location and stream whatever content you wanted from anywhere. But that’s not possible any longer following this new policy by Netflix.

On the bright side, GooseVPN still offers a few exclusive streaming servers that can help you avoid detection by the network. With it, you can access Netflix content using specially configured servers from the US, UK, Netherlands and Canada.

a) Sign-up process is very simple. In order to register for the GooseVPN, you only need to provide your full name, email contact and password. Next, choose the package that you want and pay using your preferred method, which can either be credit card, debit card or PayPal.

b) It’s almost free to use for the first 30-days. For a negligible fee on only £0.45 to validate your payment account, you shall be able to access GooseVPN for a full month without paying anything else.

e) Since Goose owns and runs its own network without relying on any eternal servers, it has better control over its operations which ensures quality of service and enhanced security.

i) Slow bandwidth speed. Studies show that it can affect your browsing and downloading speeds significantly.

ii) Poor customer support service. While the company can be contacted through email, social media and Live Chat for inquires, most of their responses aren’t in-depth and seem to have been copied directly from the FAQs page.

iii) Since the company is based in Netherlands, it’s subject to the Inside 9 Eyes agreement which mandates it to disclose online user details with other 8 member countries partisan to the agreement for national security purposes.

In conclusion, GooseVPN is a newly launched online anonymity network that’s accessible in various countries across the world. Unlike other VPNs that are only meant for one device at a time, Goose can be connected to up to 8 different devices at once. It also has a Kill Switch system that temporarily turns off your network when a connection is lost to provide enhanced security.