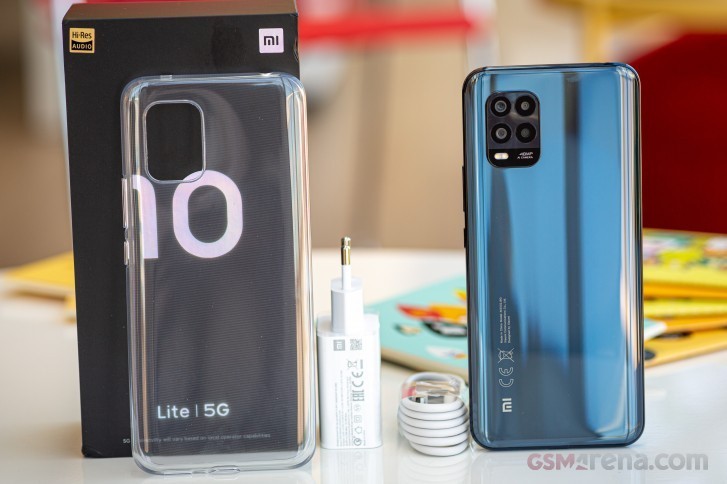 Hey, I heard that this phone has the all-new Snapdragon 732G, as well as a big battery, plus a good camera, and what’s best, it has a 120Hz screen refresh rate to put the icing on the cake. Do you want to know what phone this is?

Find out more about this post. You know guys, Poco tried to stage a comeback in the past few months with the Poco F2 Pro. To be honest with you, it’s a nice phone. Really! It’s nice, but many were disappointed with the design of the Poco. Poco is known for their realistic design; real original design, and this time around, the Poco F2 Pro plus the Poco X2, we’re just knock offs of the Redmi K30 Pro and the Redmi K30i respectively, but it’s really at the back designed by Poco, but at the Redmi part, it was designed by Redmi: I wonder who’s who? Who designed whom?

If you are a Samsung lover, here is the top-5 best Samsung upcoming smartphone in 2021. Please check out this article.

But, all I know is that it’s designed by  Xiaomi. Nevertheless, Poco X3 has its design. It has a pretty weird camera design, to be honest with you. It looks like the die-cut CD back in the 90s, wherein everybody was so, “Wow! That’s a special kind of CD.”

So We Have Our Poco X3 Right Here, And We’re Going To Unbox It Right Now

Now, since we’re done with the unboxing, let’s take a deeper dive into the specs of this phone. Poco is boasting that it has the all-new Snapdragon 732G processor inside this phone, and it’s roughly 15% faster than that of the Snapdragon 720G, which is present in the Redmi Note 9 series: 9S and the 9pro, and of course, in the 9pro max in India.

I have tested this phone as my ‘daily driver for roughly almost a week now, and I can say the response is fast: using this phone is nice, and I’ve been trying to do some multitasking on this phone, and guess what, it just performed without a hitch.

Now, What Are Some Of The Basic Indicators

Tell you that this phone is faster than that of the Snapdragon 720G? Poco tested that the AnTuTu score is roughly near 300,000 points, but, well based on my testing, it’s still almost the same as that of the Snapdragon 730G. Nonetheless, I can feel that the animation running inside the MIUI 12 for Poco, inside the Poco X3, is a lot smoother, a lot more buttery smooth and, the transition is a lot faster compared to the ones I used, inside the Note 9S and the Note 9 Pro.

It is more evident that I will say, “I’ll pick this one over the one from the Note 9S.” Since we are already talking about the benchmark, why not try to take a look at another benchmark on this phone? From the ANTUTU benchmark, it gave it 182,000 points, and the accuracy is almost still the same as that of the Snapdragon 865 series, and the Snapdragon 7 series, which is 22,000 points. I heard that the AI has stepped up but, well, on the score, it’s roughly still the same.

Now, checking the score over at Geekbench it has 560 single-core points, and 1757 multi-core points, which is a little bit better than that of the 9S and the 9pro.

Okay, everybody wants to know how big the battery inside this phone is. It has a 5160mAh of battery which can support up to 33W of fast charging, and I’ve tried charging it using the supplied cable and the supplied charger: it has hit up to 33W based on my wattmeter, which is true enough based on what they have advertised. Now, probably the next thing you ask me, how long did this battery last? For almost a whole day, and I can tell you, it lasted me for 17 hours and 25 minutes based on the PCMark test. 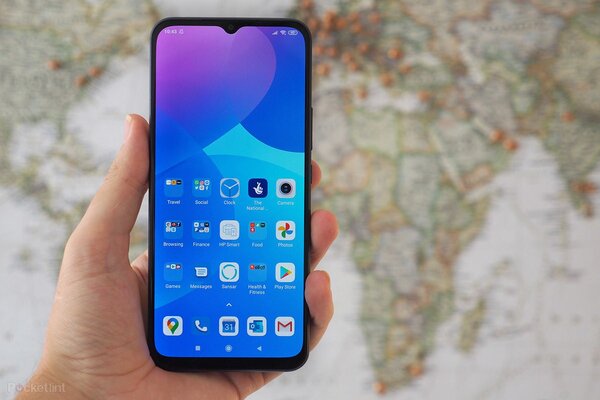 I’ve set it under 50% manual brightness without auto-brightness, of course, and run the test for the whole night and the whole day. And the result is good, pretty good: 17 and a half hours! It is something worth considering. Of course, battery life.

After playing with this phone for roughly a couple of days, I can say that I am yet to hit the charging dock for two days, imagine! Texting a little bit of social media, then a little bit of browsing, watching YouTube, playing little games, at the end of the day, I still roughly have 40% of battery left inside the tank, which is impressive.

Draining the battery down to 13% after a couple of days of usage, I can say the charging is not slow; it’s fast. Charging from 13% to 100%, using the default cable and the default charger took me just roughly 59 minutes.

Imagine! What’s the use of the power bank these days, if this phone can charge roughly in under an hour, from 13 to 100%? Just imagine that! And, of course, I don’t recommend you draining the battery down to 0% before charging. The best practice is to charge it when it hits 20%. That’s my best advice to keep your battery in tip-top shape.

The Poco X3 has a 6.67 inch IPS LCD FHD+ concurrently with a 240Hz touch sampling rate. Of course, don’t ignore the 120Hz screen refresh rate. Then it also has a Corning Gorilla Glass 5, which is pretty much scratch resistant, aluminum frames… Now, I’ve been trying to use the phone under direct sunlight, and I can see that it’s still very, very legible.

Putting the screen under max brightness, I can still read everything on my phone. Just a little bit darker; of course, changing to AMOLED would be a bigger factor. I heard that this phone has an IP53 splash resistance rating. Right now, let’s go ahead and splash some water onto this phone. Okay.

The Poco X3 has a quad-camera setup, with the 64MP Sony IMX682 main sensor, together with a 13MP ultra-wide sensor, 2MP macro lens, and 2MP depth sensor, coupled with a 20MP front camera. Let’s try to take some pictures outdoors.

This phone has a 120Hz screen refresh rate, and what better way to test it out but to do it on gaming.

I can say you can actually tell the exception once you take this phone. Playing games like PUBG, Mobile Legends, NBA 2k20, and Call Of Duty as well as Hungry Shark, I can say: all of these games I did enjoy. As well as having a good screen refresh rate on the Poco X3, after playing certain games for roughly an hour and a half using the Poco X3, I heard that this phone has the new liquid cooling technology 1.0+, and the copper heatsink inside really dissipated it a bit better, probably then the Redmi Note 9s and the Redmi Note 9pro, I can say: it’s not that warm compared to the other phones.

Now, when watching videos on this phone like YouTube, Netflix… I can tell you that the dual stereo speakers on this phone, really, are firing out loud. The sound, really, is blowing my mind away!

Guys we’re done on the review of the Poco X3, and I’m really, really excited about this phone. It really is something! Poco has been trying to make a comeback, and I can see that this one probably is a big, big comeback for Poco inside the X3. The value is good. The specification is excellent. The only downside that I can see on this phone is that it’s a bit thick but other than that, everything is on the upside.

What Is Backtesting And Why Is It Important For Traders?

How Funnel Marketing is Transforming the Way We Do Business?

All The Details About Phone Number Lookup Tools