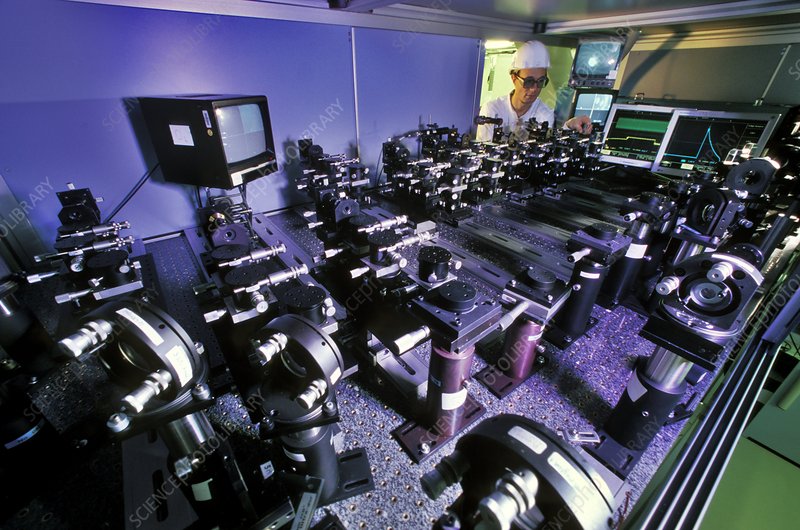 In industry, sensors and devices for measuring displacement and position are widely used to automate many production processes. The main task of such sensors is to track the linear or angular movement of the monitored object and transform the change in its position into an appropriate output signal, convenient for further processing or collection of information. YPMI80-F90-IU-V1 is a very popular type of position or displacement sensor that you can buy for specific purposes.

Sensors are key components of any automated system; they often determine its technical capabilities and scope, quality, and reliability indicators.

Classification of displacement and position sensors According to the principle of operation, sensors for measuring displacement and position are divided into the following types: Inductive. An inductance coil is placed in the sensor, with the help of which the change in the characteristics of the magnetic field associated with the ingress of a metal object into the working area of ​​the sensor is controlled. Inductive sensors are structurally simple, reliable and inexpensive products.

They work only with metal objects at short distances, usually not exceeding a few centimeters. Capacitive. The movement of the controlled object is monitored by the change in the capacitance of the capacitor when the object enters the area of ​​its air dielectric. They have high sensitivity, are small in size and weight, are distinguished by ease of manufacture, inexpensive cost, durability, and are easily adaptable to new conditions of use.

The sensor includes an emitter and a receiver. An opaque object, falling between the emitter and the receiver, blocks the light beam, which is immediately detected by the receiver and the corresponding signal is sent to the control system. Alternatively, the receiver and emitter can be located inside the same housing. Then a special reflector is used to reflect the light beam. Unlike capacitive and inductive, optical sensors can work at a great distance to the object of interest (up to 100 m).

They are often used as rangefinders to determine the distance to the object under study. In this case, the receiver receives the radiation scattered from the surface of the object.

They are a kind of optical sensors. The laser light contributes to very reliable and stable detection of small parts, even at high travel speeds. Laser sensors are compact and have a convenient adjustment system for the required parameters of objects and operating conditions. In inductive, capacitive, optical, laser devices, there is no direct mechanical contact between the object and the sensor, therefore they are classified as non-contact sensors. This property is important and very useful in the arrangement of automated enterprise systems.

The main areas of use for capacitive sensors include:

Inductive sensors are in demand in mechanical engineering on a variety of machining centers and machine tools, where they act as end sensors.

Optical and laser sensors are used in: