Why is Bitcoin So Popular? (Beginner’s Guide)

Bitcoin (BTC) is the most popular cryptocurrency around. Over the past ten years alone, Bitcoin has inspired hundreds of new cryptocurrencies to be created, such as Dogecoin. However, none of the new-age cryptos have been able to reach the size, scale, or value of Bitcoin.

This raises an important question: why is Bitcoin so popular? 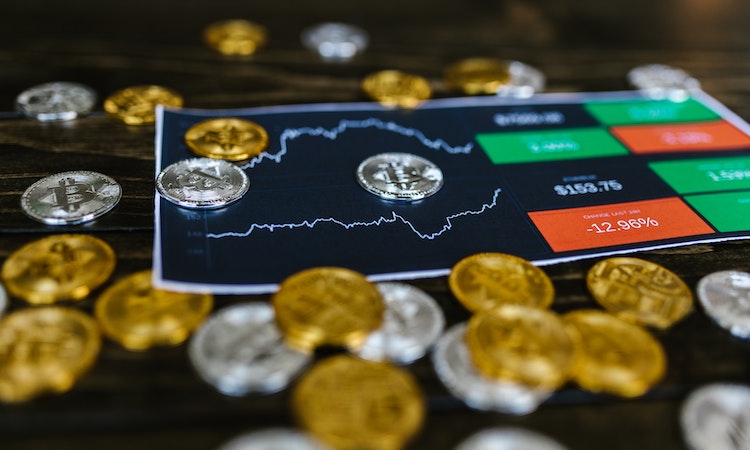 From the outside looking in, Bitcoin can seem a little confusing. After all, it’s a type of digital currency, meaning you can’t physically hold it in your hands. Instead, it exists solely over the internet.

The truth is, there are many reasons behind the popularity of Bitcoin. If you’re a beginner looking to grow your knowledge surrounding this, then here’s what you need to know…

You Can Do Almost Anything with Bitcoin

Bitcoin is just like traditional currencies in the sense that you can do pretty much anything you like with it.

Firstly, you can hold it. This is when you store Bitcoin in a crypto wallet, wait for its value to go up, and then sell for a profit. Simple.

Next, you can use it to play games and gain access to online content. For example, playing online casino games using Bitcoin and other cryptocurrencies has become popular. The process is exactly the same as usual: you wager Bitcoin, play the game, and try to win. If you win, your Bitcoin tokens will return to your account along with your winnings.

If you live in the US, you cannot use crypto currency on a  legal real money online casino in the US as of 2022.

Another reason behind the popularity of Bitcoin is that its value keeps on increasing. This is great news for crypto investors, as it enables them to keep making healthy profits on their Bitcoin investments. Whether Bitcoin will continue to rise in value as the future unfolds remains to be seen. However, this seems highly likely when you factor in the growing crypto market and the fact that society is becoming increasingly digitalized!

Bitcoin, just like all of the other cryptocurrencies, isn’t regulated. This means that there’s no government or other controlling authority involved. This is incredibly appealing for people who care about their privacy and freedom. Essentially, nobody can take your Bitcoin away from you or tell you what to do with it – not bad, right?

It’s entirely possible that Bitcoin will become regulated in the future. For now, though, it isn’t, which is something to be celebrated.

Many popular figures in the mainstream, such as Elon Musk and Lebron James, have endorsed Bitcoin. Of course, this has encouraged millions of people to start investing. For example, when Elon Musk endorsed Dogecoin, the value of Dogecoin skyrocketed – the same way it did when he first endorsed Bitcoin. Providing there’s a mainstream interest in Bitcoin, its popularity will remain high. However, if big figures start to step away from it, then its popularity would likely decrease.