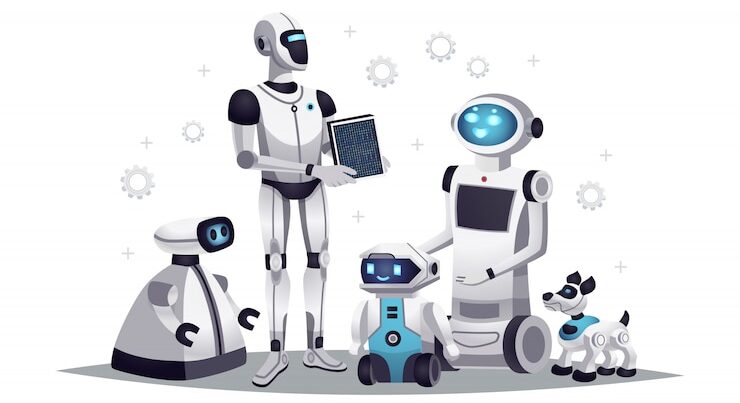 Know How Robots Will Transform Our Lives

The first time we had seen an artificial man was the “tin man” in Wizard of Oz. The concept of robots and robotics has always fascinated and all. In the present date, up artificial intelligence is on the rise, and with its help, most industries and introducing automated processes, for example, chatbots. Such processes not only reduce the employees’ workload but also provide an immediate resolution to customers, thus benefiting both the customer and the industry.

With occurrences such as the Covid-19 pandemic, where the world saw a necessity of services amidst lockdown, the future of robotics is tremendous in the days to come. In this article, we shall understand the difference between robots and robotics and learn about the Future of Robotics in various industries.

What are Robots and Robotics? 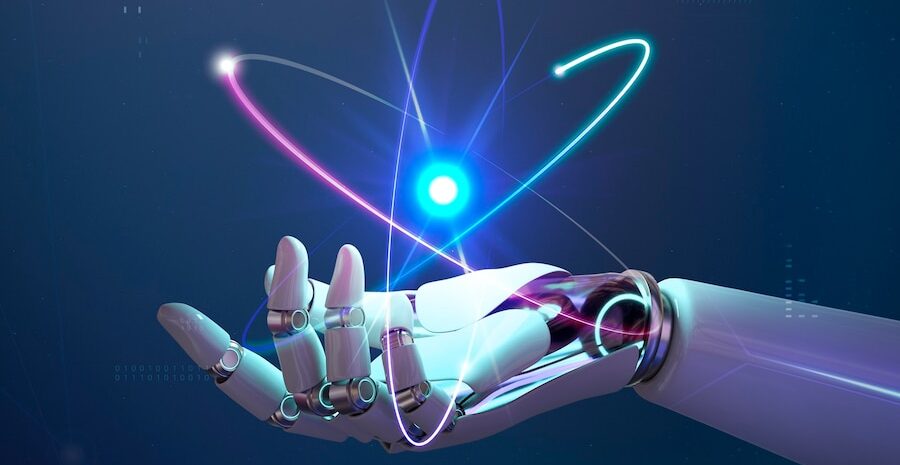 Robots and machines might appear similar, but they have their differences. What makes robots different from machines is their ability to sense, reason, plan, respond and interact with the world. They are able to take actions independently and replicate human actions to make changes to their surroundings. The word “robot” has been derived from the Czech word “robota”, which means forced labor.

Robotics, on the other hand, is a multidisciplinary domain involving computer science, engineering, and technology, that accounts for the creation of robots. The goal of creating robots is to perform various simple or repetitive tasks or to function in hazardous conditions where it would be difficult for humans to work. With robots performing useful professional services for humans, such as cleaning, delivering, and transporting, the exponential growth of the robotics industry is expected in the near future. Experts estimate that the robotics sector could have a valuation of around 260 billion USD in less than a decade.

Robots in Different Domains and Roles

Robots are popularly known for their ability to do repetitive tasks efficiently. This is the reason that robots find wide applications in the industrial sector. However, robots can be used in other fields, too, such as the military, medicine, and entertainment. Let us look at the various domains in which the use of robots exists and different roles that they can perform:

In today’s times, we are looking at individual learning differences like never before. While a teacher focuses on finishing the syllabus on time and making sure that the class has collectively understood the lesson, it is not possible for a single teacher to look into the individual needs of all the students in the classroom. This is where robots are being introduced as the assistant of teachers to help the students learn at their own speed.

Robots have been used earlier as a learning tool for STEM education. Looking at the potential of robots, we expect them to take on a bigger role in education. For instance, NAO has natural interaction skills, which include moving, listening, and speaking. Such skills help them to form bonds with the students. Embodied has developed an educational robot called Moxie, which helps young children to learn socialization skills such as critical thinking, empathy, and communication.

Samsung’s STAR Labs introduced the NEON project at CES 2020, which is still in the early phase of development. The occurrence of the pandemic and the resulting rise of remote and online learning have acted as a catalyst for the application of robots in the field of education. The future of Robotics will soon see the integration of education across different disciplines such as biology, programming, air pollution, etc., which will help the students work on real-world challenges. 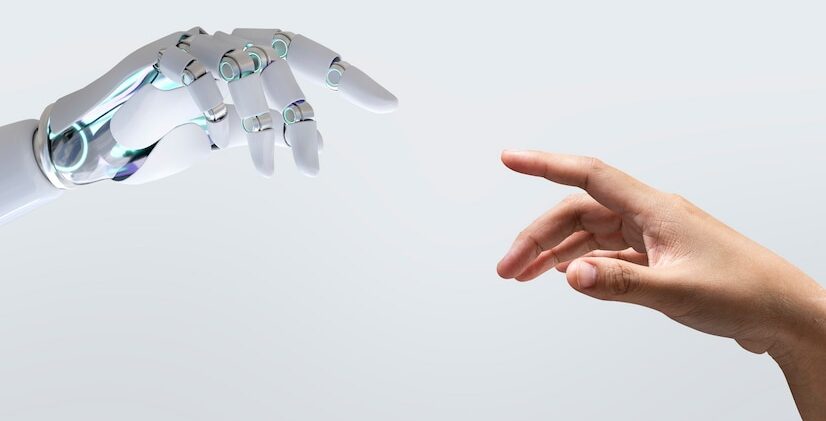 Patients in many parts of the world suffering from criticalities needing immediate attention die in the absence of efficient doctors and proper treatment around them. This has given rise to the necessity for remote robotic surgeries. In the present year, 2022, MIT researchers have announced a new system allowing doctors to remotely treat conditions such as stroke and aneurysm. Researchers at Carnegie Mellon are working on robots the size of millimeters to perform heart surgery.

Medical researchers are working to develop nano-robots to inject into cancer patients to selectively kill cancer cells. Robotics can help in the rehabilitation process of patients suffering implement such as partial paralysis as a result of a stroke or a spinal cord injury. Researchers are also studying how to make use of robotic exoskeletons to help patients suffering from partial paraplegia walk again or at least improve their gait.

In 2019, researchers at Trinity College Dublin tested a nursing robot named “Stevie” at an elder care center in Washington, D.C., which could talk with the residents, play games, and even participate in karaoke night. This robot’s artificial intelligence also came with built-in care features. For instance, the robot can call for medical assistance with the cue word “help.” The COVID-19 pandemic has brought in a need for UV disinfection bots. These machines travel throughout the building, killing bacteria and sterilizing surfaces with their UV light, hence preventing the spread of disease.

Robotics is extending the boundaries of Science and Engineering. The future of Robotics will see remote robotic surgeries, nurses with artificial intelligence, the promotion of socialization and mental wellness in patient care, and in the assistance of nurses. Pharmaceutics will be introduced to function like ATMs for medicines, with which patients can get the required medications without having to converse with a stranger about health issues. By the next decade, robots can take over hospitals all around the world.

Other than the industries mentioned in the article above, robotics will be used in various other domains. For instance, the usage of drones for public security, driverless cars, virtual reality in the entertainment industry, service jobs such as waiting tables, and so on.

We already use robots at our homes to improve our standard of living in the form of vacuum cleaners to sweep our floors, microwaves and air fryers to heat and cook our food, or washing machines to wash and dry our clothes. Yet, the use of robots is at an early stage in many industries, and it will evolve and change our lives phenomenally in the years ahead of us.

SHARE ON
TwitterFacebookLinkedInPin It
#robotics #Robots Transform Lives
Tech Behind It