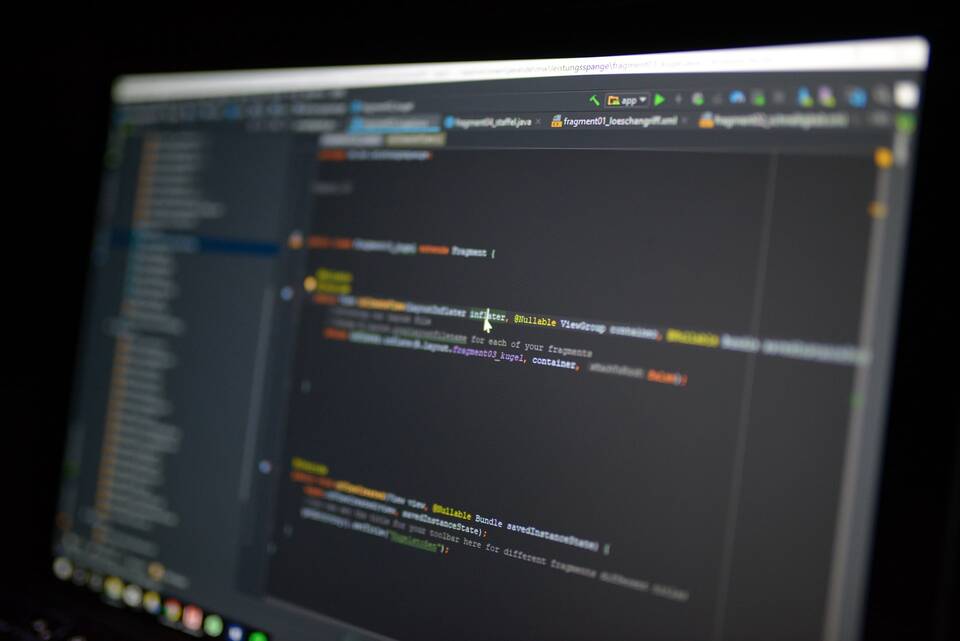 Application development with Android vs iOS, what are the differences?

Creating apps for Android vs iOS might seem very similar to the untrained eye, but the truth is that each of these two operating systems has its own peculiarities. There are many differences between Android and iOS app development, both in the technical basics of app development and in the process of building an app itself. And not only at the technical level of Android and iOS development, but also in terms of the design and marketing strategy of the application. In other words, the whole concept of an application will depend on the chosen operating system. Developers who switch from one operating system to another, with a completely different programming language, will notice the differences.

What are the technical differences between Android and iOS?

Let’s look at How to Create an App difference usually observed by developers during the process of creating mobile applications for Android and iOS.

Android and iOS operating systems are each programmed in different programming languages. This is the biggest variation: when it comes to the iOS language, apps run on Objective-C / Swift, while Android apps run on Java.

The control of an application is an essential step in process development of a mobile application, as for games and software in general. It is essential to ensure that the developed application works perfectly. The iOS Simulator and Android emulator are examples often used to perform these tests. The first striking difference is the higher speed of the iOS simulator compared to its Android counterpart. The Android emulator on the other hand has the advantage of being an efficient virtual machine with a CPU which makes it more realistic than its iOS equivalent. Moreover, iOS simulators often do not convey the precise and realistic representations of Apple devices. It is for this reason that it is essential to perform numerous tests on real mobile devices in order to observe the interactivity of the app and to detect possible bugs.

This is where the visual differences lie when creating an app for an Android or iOS user. From a technical point of view, the developer will build XML files on the Android interfaces. These files are very similar to iOS XIB files. As for the animations, we are tempted to say that iOS is much better prepared than Android. Google tried to remedy this by previewing Android L and setting an app design trend known as Material Design. At the same time, Apple, in its development of iOS applications, has placed particular emphasis on aesthetics and user experience, and has always strived to offer flexible, complex, and powerful animations. Google for its part was more concerned with the parameters of its hardware but still tried to improve the graphics performance of its devices.

Another obvious difference is this “back” button, which we find in Android and which does not exist in iOS. It is a small detail which, however, conditions application development. This back button is also used for navigation in the Android environment. In the absence of this button, the developer of the iOS app has to find another way to indicate on the screen how to go back or if there is another way to perform this action using another flow of data. Interaction.

Other technical differences Android vs iOS

Delegate vs. Adapt.  iOS uses a delegate when using delegation templates. On Android, these models are represented by an adapter. Although they are meant for different platforms and expressed through words, they are very similar concepts. UIViewController vs Activity. These are the different windows that make up an application. They are called UIViewControllers on iOS and Activities on Android. They are similar in all respects, but an Activity cannot hold a sub-activity while a UIViewController can contain another UIViewController. Unlocking. Android devices are unlocked with a swipe up and iOS to the right. Preferences and permissions. Under iOS, we find all the general parameters of the device grouped together in a single tab. On Android, they are more dispersed, and you have to navigate the device to find them. The cards. For iOS app development we can use maps from Apple or Google Maps, while for Android apps it is always better to use Google Maps. Combine this with the use of geofencing and beacons, which are increasingly popular.

What are the other differences to take into account?

When creating these applications, differences exist not only on a technical level, but also in terms of mobile design and marketing. Let’s see how to deal with these differences.

The cost of a mobile application

We have already covered the topic of the main differences between creating an app for Android vs iOS in previous articles. The development process on iOS costs slightly more, simply because there is less demand on iOS than on Android. Add to this that the requirements expected on an iOS product are also much higher.

As we have already mentioned, the design of an application is closely related to its App development services process. This is why it becomes visually different depending on the operating system for which it was designed: Android or iOS. Each of these OS has its own interaction and style, influenced by the two big companies that created them respectively. It is therefore advisable to have expert developers in one or both operating systems to guide us during the realization of our project. So finally we can create perfect native applications.

As discussed previously, the “Best Practices for ASO” (App Store Optimization) are not the same for Android and iOS. This must be taken into account in order to be able to optimize the application’s position on the store, and to pay particular attention to the differences in title and description; all other variables are more or less the same in both cases.

In general, the return on investment is not the same for an Android app as it is for an iOS app. Focusing on the source of revenue, (the way to monetize the app itself), we can notice that iOS apps tend to charge users for downloads and embedded paid services, while apps Android are usually free and become profitable through ads.

Android vs iOS in the international smartphone market

The number of applications is constantly increasing and growing faster and faster. Today, nearly 2.6 million apps are available on the Google Play Store and 1.8 million on the Apple App Store. You can see the exact number of apps available per store, in the graph below. Unlike the Google Play Store, the biggest difference between the two stores is that all apps are verified by Apple without exception. Applications must meet specific requirements and guidelines for Apple. Developers should therefore take this into account when developing an app for iOS. The app verification process takes about 3-4 weeks. Android, on the other hand, doesn’t have such strict verification procedures. Unfortunately, fake apps regularly appear in the Google Play Store and scammers try to take advantage of the big trends by creating fake apps for these popular apps. However, in many cases, bogus apps become visible due to poor rating of scam apps

Conclusion: what is the difference between Android and iOS?

If you are thinking of making a viral app, consider making it for Android. Depending on your target audience and goals, you could include iOS as well. This way you will cover the biggest part of the potential users all over the world.