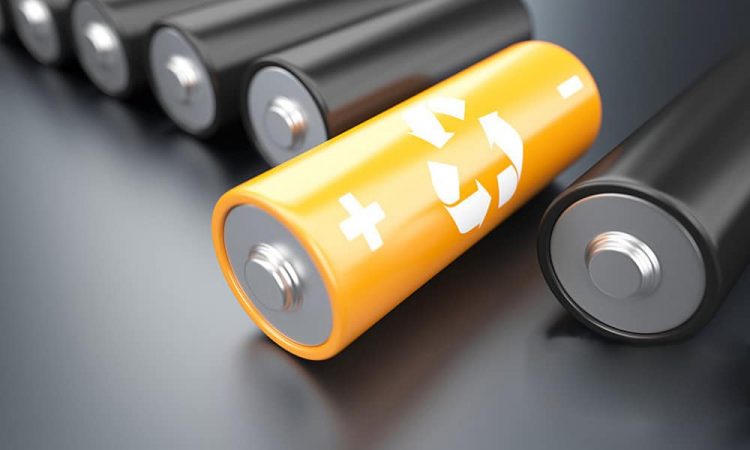 All you need to know about Lithium-Ion Battery

Written by Deepak Bhagat, In Technology, Published On
October 25, 2021
, 98 Views
+
Table of Contents

The 12v lithium-ion battery is the newest advancement in the world of batteries and electronics. What makes them so special? They are light, compact, powerful, rechargeable, and long-lasting. Lithium-ion batteries are used to power mobile phones, laptop computers, digital cameras, and numerous other electronic devices, including electric cars, hybrid vehicles, and portable power stations. Because they have gained popularity so rapidly throughout the past decade, it’s no surprise that their use will continue to increase as more people demand convenience wherever they go.

Lithium-ion batteries have gained popularity over the last several years, but their use has been researched since the 1960s. The first lithium battery was developed by scientists at the University of Texas at Austin in 1970 and used lithium cobalt oxide for its cathode. The source of lithium for these batteries is a natural mineral found in Chile called “lithium pegmatite.”

Of course, modern-day uses require much larger quantities than what could be gathered from this limited supply within such a short period—considering the huge demand from all over the world. Mines were opened in different countries like Australia, China, and South America, thus providing consumers with sufficient batteries to charge electrical equipment.