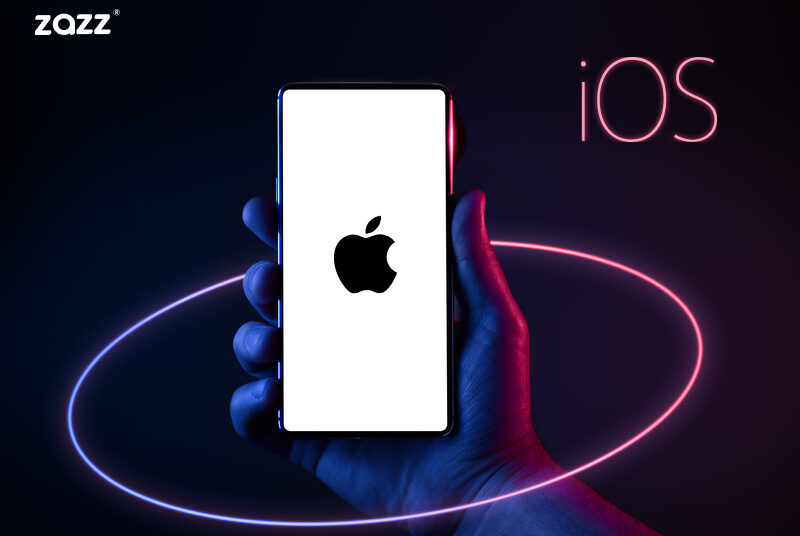 Mobile app technologies have come a long way since the introduction of the first iPhone in 2007. At present, there are a plethora of frameworks available for iOS developers to choose from when building their applications.

These frameworks offer a wide range of features and capabilities, making it easier for developers to create high-performance, visually stunning, and user-friendly apps. In this article, we’ll take a look at the top 5 most efficient frameworks for iOS app development.

SwiftUI is a new framework for iOS app development services that was introduced by Apple in 2019. It is a declarative framework that allows developers to create user interfaces using simple and easy-to-read code. SwiftUI is built on top of Swift, which means that developers can use the same language for both the front-end and back-end of their app.

This makes it a great choice for developers who are already familiar with Swift. Additionally, SwiftUI is designed to work seamlessly with other frameworks and tools, such as Xcode and Interface Builder, making it easy to create complex and dynamic user interfaces.

It also allows developers to use the same codebase for web and mobile development, making it a great choice for creating cross-platform apps. Furthermore, React Native has a large and active community, which means that developers can easily find answers to any questions they might have, and can also take advantage of a wide variety of pre-built components and libraries.

Ionic is an open-source framework for building mobile apps that allow developers to use web technologies such as HTML, CSS, and JavaScript. It is based on Angular, a JavaScript framework, and is maintained by Ionic Framework. Ionic is similar to React Native in that it allows developers to create apps that run on both iOS and Android platforms.

However, it is more focused on building hybrid apps, which are essentially web apps that are wrapped in a native shell. This allows developers to create apps that are faster and more responsive than traditional web apps, while still benefiting from web technologies.

Xamarin is one of the popular web development services for building mobile apps that allow developers to use C# and .NET to create apps that run on both iOS and Android platforms. It is maintained by Microsoft and is based on the Mono runtime. Xamarin allows developers to share code across multiple platforms, which can save a lot of time and resources.

Additionally, it allows developers to use the same development tools and libraries that they are already familiar with, such as Visual Studio and . NET. Furthermore, Xamarin has a large and active community, which means that developers can easily find answers to any questions they might have and can also take advantage of a wide variety of pre-built components and libraries.

Flutter, as an open-source framework, offers the scope for cross-platform compatibility. Since it is built by Google, developers use it to make applications for Android, iOS, and Linux. Apps for Mac and Windows can also be powered by this framework.

One of the main benefits of using Flutter for iOS app development is its ability to create high-performance apps with a responsive and smooth user interface. This is achieved through the use of the Skia graphics engine, which allows for fast rendering of the UI.

Flutter also offers a wide range of customizable widgets, which can be used to create unique and visually appealing designs. These widgets are built on top of the framework and can be easily styled and customized to fit the specific needs of the app.

Flutter also provides a robust set of tools for debugging and testing, which can help ensure that the app is stable and free of bugs. Additionally, the framework has a large and active community of developers who are constantly working on new features and improvements.

Efficient frameworks for iOS app development are essential tools for building high-quality & user-friendly applications. These frameworks provide developers with the necessary tools and resources to create robust and scalable apps that can meet the demands of today’s users.

From powerful animation and UI libraries to robust debugging and testing tools, these frameworks offer a wide range of features that can help developers streamline the app development process and deliver exceptional user experiences. At Zazz, we use all these powerful frameworks to design the project of your dreams!