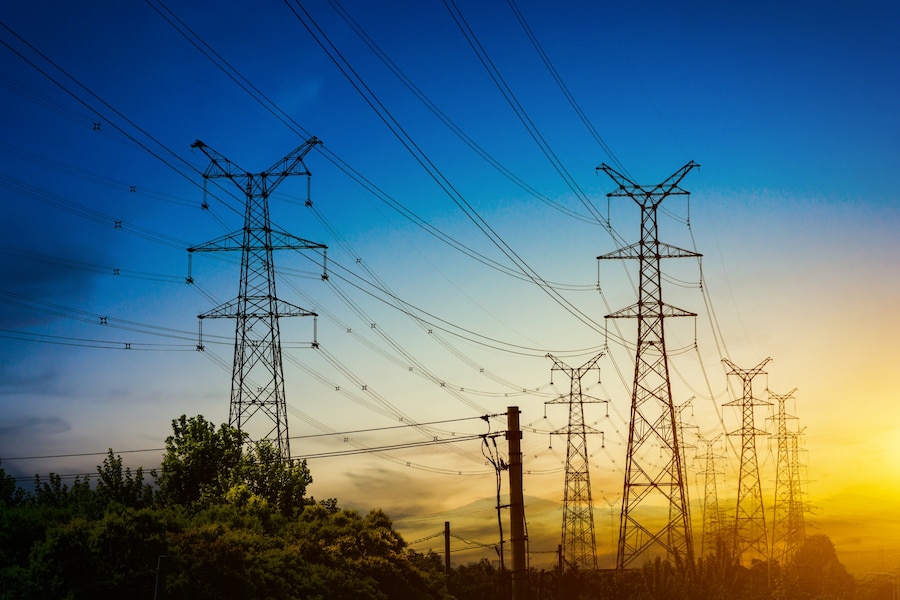 How an Electrical Transformer Works

While electricity was well studied in the early 1800s, electrification didn’t become universal until the mid-20th century. Several inventions helped scale up the power usage, including electrical transformers, which would adjust the voltage between the transmission and mains supply. Different electric-powered machines required different voltages for their working, but there was no feasible way to change voltage before this important invention.

How an Electrical Transformer Works 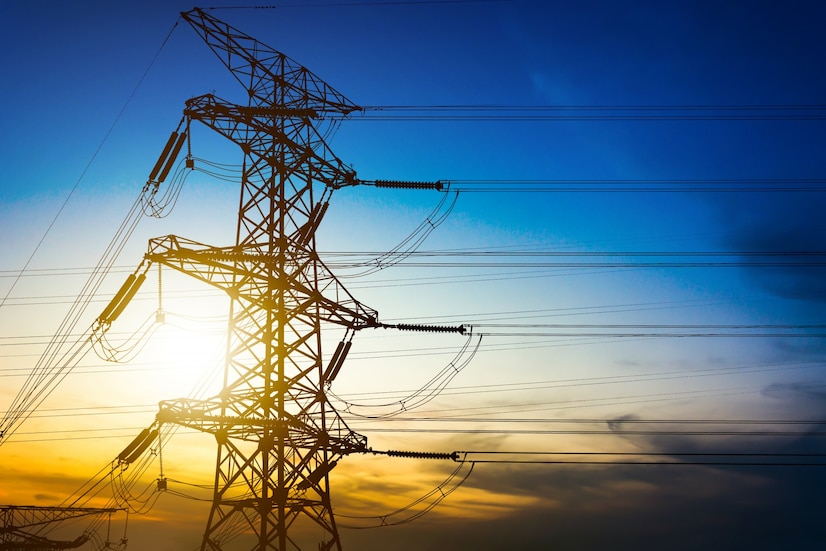 The primary principle transformers follow is mutual induction, an application of Faraday’s Law. You must know about the correlation between electricity and magnetism: when an alternating current is provided to a suitable metal, the metal begins to act like a magnet. Micheal Faraday figured out that the reverse is also true: when a changing magnetic field interacts with a wire, it will generate electric voltage. As a result, we can generate electricity by providing our wires with a changing magnetic field.

One important thing to remember is that a constant direct current will not induce magnetism; only an alternating current will. Likewise, only a changing magnetic field will induce a voltage in the wire, not a constant one. This law finds its application in the phenomenon of mutual induction. Consider you have two coils of wires. If one loop carries alternating current, it will generate a magnetic field, the magnitude, and direction of which depend on the original current. The second coil undergoes a changing magnetic field, which induces an electric current in it.

Transformers consist of two coils of wires which are connected through a magnetic core. As an alternating current flows through the primary coil, mutual induction causes a voltage to be generated across the secondary coil, leading to current flow in it. One question remains unanswered: how can we get the desired voltage in a transformer?

If you wish to change the voltage, you can simply change the number of turns of the wire in a coil! In this manner, you can increase or decrease the voltage you’re getting through a transformer.

The power you generate in the stations is of low voltage and of high current. As per Ohm’s law, high electric current results in more power loss through heat. To conserve electricity and minimize heat loss, the current has to be decreased. One way of doing it is to increase the voltage. High voltage in transmission lines prevents significant heat loss.

Electric currents inside transmission lines travel at very high voltages, typically from between 200 kV to 500 kV. However, The supply voltage to each home is usually 240 V, and every electric appliance requires a different one to work. The voltage requirements of an antenna would be very different from those of heavy electrical machinery.

You would typically see a step-down transformer decrease your voltage from many hundreds of kV to 240 V. On the other hand, step-up transformers are used near the start of transmission lines to generate a considerable magnitude of voltage to transmit current over long distances.

Electric power is central in our lives, and we deal with electric problems regularly, while such a life was unimaginable a few centuries ago. The post-electricity world has concepts like cryptocurrency, which would have baffled medieval workers in the 1500s. It is a good idea to understand the working of the technology that keeps computers on and our machines running. Electrical transformers are an integral part of bringing electricity to our homes; without them, no appliance would work.

SHARE ON
TwitterFacebookLinkedInPin It
#Electrical Transformer
Tech Behind It