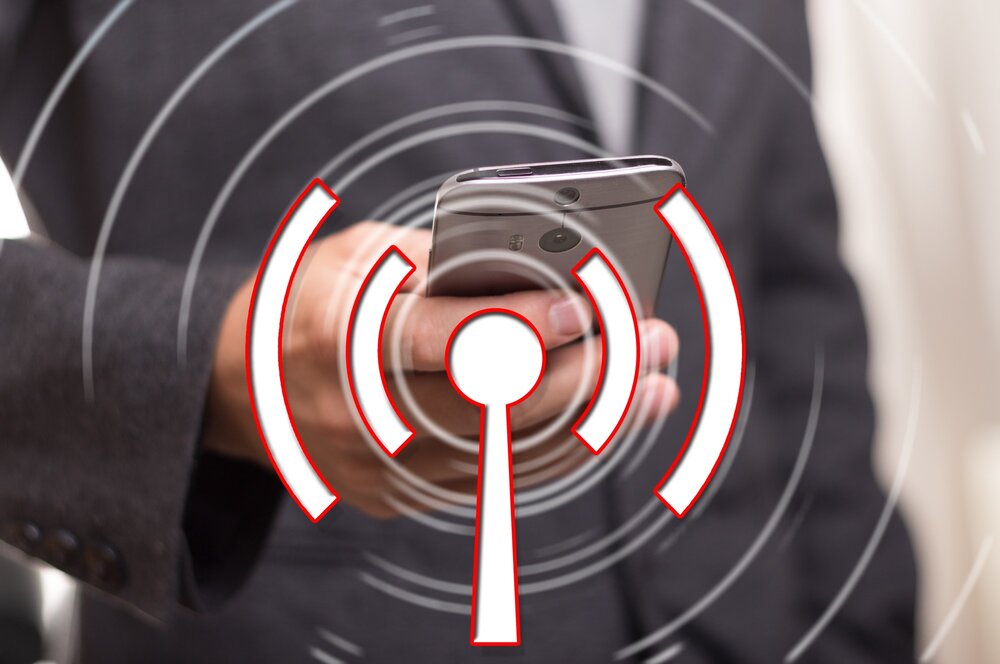 How Do Antennas Work Exactly? The Technology Explained

Written by Deepak Bhagat, In Technology, Published On
September 23, 2021
, 123 Views
+
Table of Contents

Have you wondered how you can hear a radio station in your car while driving hundreds of miles? Are you puzzled about how you can use a mobile phone to connect with someone hundreds of kilometers away? Antennas are responsible for making all of this possible.

How Do Antennas Work Exactly? The Technology Explained

How do antennas work? This is a problematic issue for most people to answer. Fortunately, we’ve outlined the most important facts about antennas in our guide.

What Is An Antenna?

How Do Antennas Work?

The number of times per second that the charged electrons travel down the antenna cable is the number of oscillations of charges.

You determine the frequency of the antenna by the charges that oscillate around it. Hertz is the unit of measurement for frequency. One Hertz (Hz) is equal to one oscillation per second.

Its frequency determines the antenna’s size and span. The wavelength and antenna size increase with decreasing frequency.

Antenna gain is another essential antenna property that has to be considered when you install my antenna. It refers to the radiation patterns and defines how much power is emitted in a particular direction.

A simple dipole antenna has less gain than a dish antenna since it only radiates a set quantity of power.

A simple dipole antenna distributes radiation evenly in all directions, while a satellite-dish antenna focuses it in one direction, increasing its strength (gain).

Antennas technology is continually evolving. The need for compact, effective, and low-cost antennas is increasing as electronic gadgets become smaller and more intelligent.

This article barely skims the surface of the crucial subject of ‘how do antennas work.’ It’s just a short introduction to antennas.

If you have enjoyed this article, why not browse our site for other interesting articles?

SHARE ON
TwitterFacebookLinkedInPin It
#How Do Antennas Work
Tech Behind It

How to Track a Cell Phone Location Without Installing Software

What is the difference between Labour hire and casual?