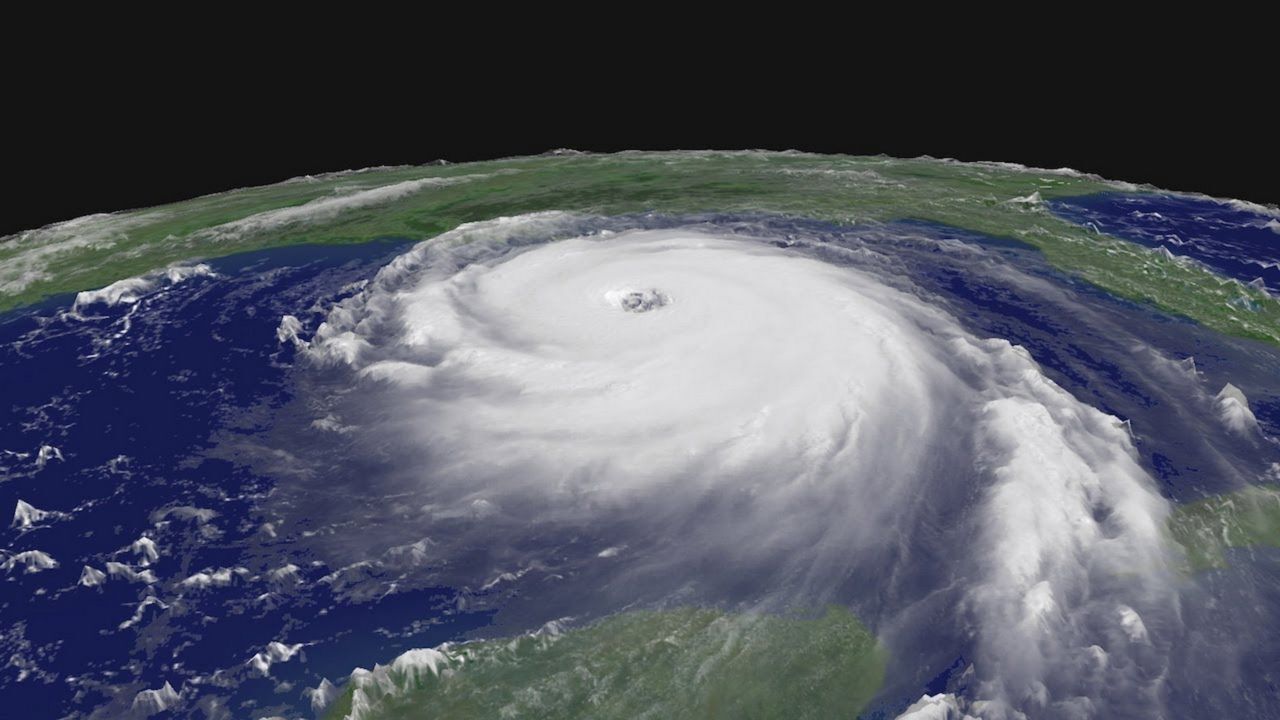 There are so many different warnings, watches, and other types of advisories for hurricanes that it’s hard to keep track. You can’t expect the average person to know the difference, but when hurricanes are coming, each one does something important and different.  A hurricane local statement (HLS) is a weather statement that is produced for the public by the local Weather Forecast Offices of the National Weather Service in the United States for areas that have been affected or are forecast to be affected by a tropical storm or hurricane.

It provides an overview of the storm’s local effects, including expected weather conditions, evacuation decisions made by local officials, and precautions necessary to protect life and property. A hurricane local statement (HLS) is issued for areas that have been affected or are forecast to be affected by

We’ll explain what a hurricane local statement is and what other important advisories are below. 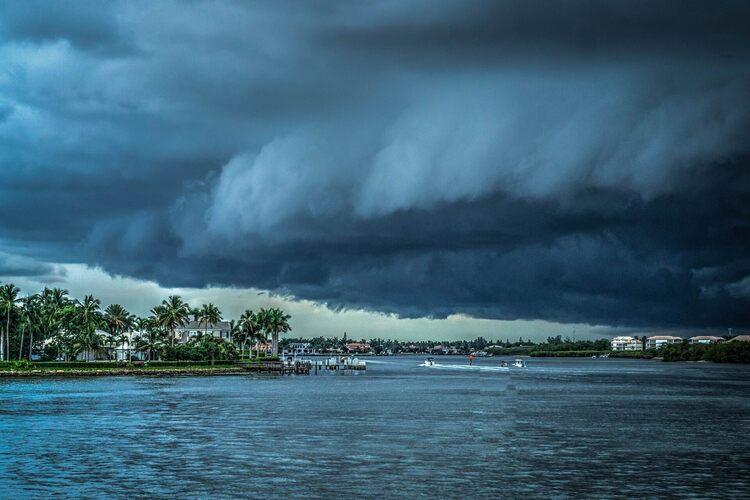 A hurricane is a type of tropical cyclone or storm system that moves around an area of low pressure. When this happens, there can be strong winds and a lot of rain. Winds of 74 mph or more can come from these big, swirling storms. There are five grades for how bad a hurricane is, and categories three through five are called major storms. Meteorologists will use the Saffir-Simpson Hurricane Wind Scale to figure out how fast a hurricane is moving and what kind of damage it might do.

A hurricane local statement, or HLS, is a message sent by the U.S. National Weather Service to places where a hurricane is already happening or is expected to happen. An HLS has two main parts: one with raw weather data that was made by a computer and one that was made by hand.

In the last par of hurricane local statement, there are descriptions of the areas affected by the storm; official evacuation orders from local officials (if any); current storm watches and warnings; expected timing; current or expected effects; and other important information and safety tips about the storm.

If that last sentence was too hard to understand, let’s break it down. The first part of an HLS is raw data about the storm, and the second is all the important information that the media, local governments, and people in an affected area need to know. You may have seen them. They are long, all-caps sentences that you can sometimes find on government and weather sites.

Since 1999, hurricane local statement have had graphs that show where a storm is likely to go and how strong the wind and storm surge will be. In places where hurricanes are common, these graphs are often shown on TV news as hurricanes get closer.

The graphs are helpful because they put all the most important information about a hurricane into one picture that’s easy for the average person to read and understand. In fact, they’ve been so useful that they’ve stayed in use. Many parts of HLSs are written using templates from the 1990s. These templates are based on the expected effects of past storms, which are mostly based on their category level, which ranges from 1 to 5. This makes it much faster to write and send out hurricane local statement than if each one had to be written from scratch.

What’s the difference between a hurricane watch and an alert?

There are also hurricane watches and hurricane warnings, which are two of the most important hurricane alerts. Even though they have similar names, they do different things.

A hurricane local statement watch is a warning that a hurricane could hit an area in the next 48 hours. Most of the time, a hurricane watch also gives information about possible effects, such as high winds, heavy rain, and flooding or storm surges in low-lying or coastal areas.

A hurricane watch is an official notice that you should make sure your emergency kits have important things like important papers, food, toilet paper, and batteries. People who don’t plan to stay at home should also check out the evacuation routes and storm shelters in their area.

Hurricane watches don’t mean you need to take action right away. Instead, they mean you should stay alert and ready as long as a storm looks like it will hit the area. Hurricanes are hard to predict, so it’s still possible that the storm could change course and go somewhere else.

After a hurricane local statement watch, a hurricane warning is a direct warning that a hurricane will hit a certain area in the next 36 hours. Most of the time, you can expect winds of over 74 mph, heavy rain, storm surges, river flooding, and flooding in low-lying or inland areas. There are often power outages that can last for more than seven days.

When there is a hurricane warning, people should act right away to protect their lives and property. People who are staying at home should finish putting together their emergency kits, board up their windows, and get ready to ride out the storm. Local advisories say that people who need to leave should get their families, pets, and essential items together and be ready to leave. Sometimes hurricane warnings stay in place even after the storm has passed. This happens most often when there is still a lot of flooding or waves that are too high for the area.

SHARE ON
TwitterFacebookLinkedInPin It
#Hurricane Local Statement
Tech Behind It