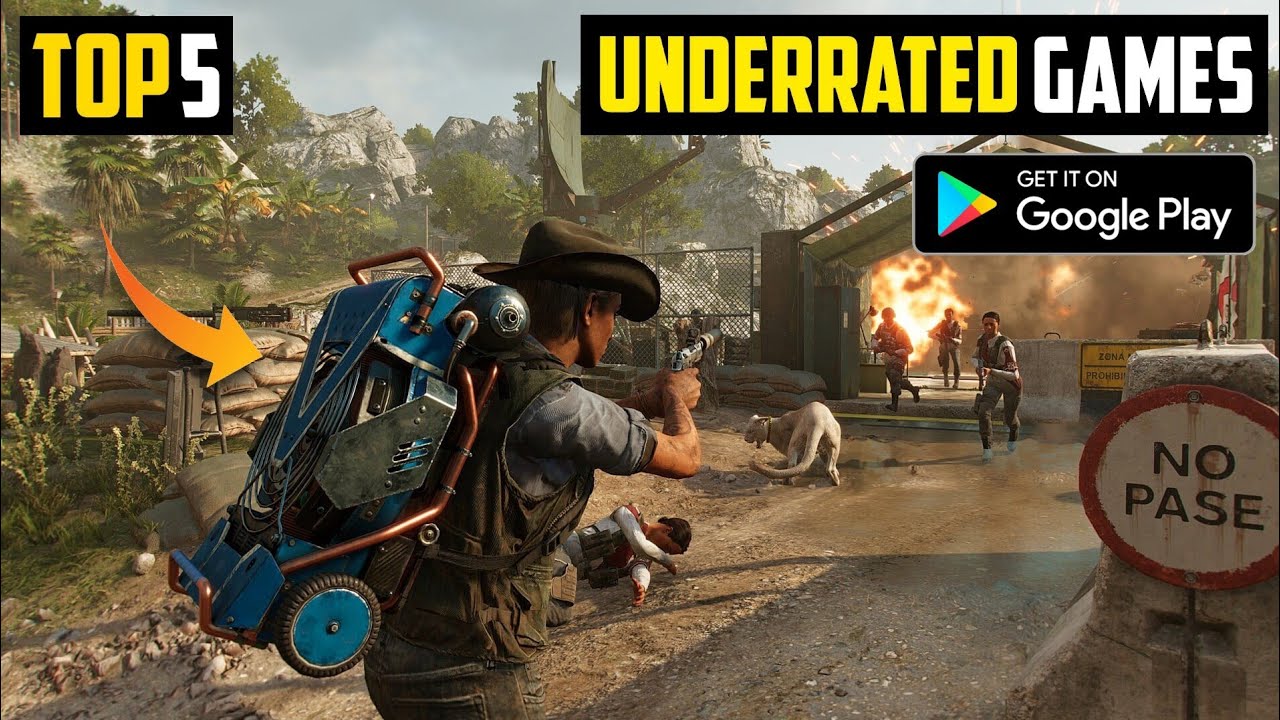 It is no secret that more people than ever are playing mobile games, as this gaming genre is attaining a higher popularity level each year and is becoming one of the dominant leisure hobbies. Not only that, but this field is booming as an industry, producing billions in revenues, with player-spend projected to hit $172 billion in 2023, as the number of mobile gamers will surpass four billion soon.

Albeit these figures are somewhat staggering, they become even more impressive when one discovers that the global revenues this sector pulled in stood at only $62 billion in 2017. The jump, though staggering, should come as no surprise, as the number of game apps up on Google Play stands at 532,192 titles, at the time of writing, with over 29,309 games coming from American publishers.

Even lay people likely have heard or played some notable entries in this gaming category, such as Pokémon GO, Among Us, Snake Run Race, and Tetris. And while they have, to some degree, defined this video game bracket class, dozens of other products from this genre boast comparable quality, producing similar engagement intensity. They only have not gotten the necessary press. Below, we rattle off what we believe are five such cases.

Zigzag Game, the publisher of the super-established anime-inspired Neo Monsters, is the developer and distributor of Evertale, a turn-based title with loads of story, offering terrific in-depth character progression. It starts with users assuming the role of Evertale’s main character, who begins his in-game adventure by saving a couple of kids. Then, as the storyline develops, he attains various powers on his quest to defeat awakened demons in a breathtaking fantasy world packed with mysterious monsters.

Every tale is an expansive RPG competitive multiplayer journey that delivers a stylized anime twist and Dungeons and Dragons vibes.

Escape rooms have become all the rage in the past few years, and Javelin Limited, the team behind Stickman Combats, has managed to capture some of the feel and atmosphere of physical games onto mobile screens with their Spotlight franchise.

Spotlight X is the second addition to this series and, in many gamers’ eyes, the best one. It is a thrilling puzzle-solving romp with stunning graphics, unique challenges, and innovative brain teasers. One that fans of escape rooms will surely not want to miss.

Though it does not look like an RPG, Blade Master is one of the most captivating software products utilizing this gameplay style. It equips users’ in-game avatars with blades that can produce a specified number of hits in each stage aimed at eliminating all encountered enemies.

Many compare the gameplay in this title to the one in Ball Bricks Breaker, and rightfully so. Still, that does not take away any of the enjoyment Blade Master supplies.

The sequel to Black Panther’s original Ninja Arashi game proved to be a smash hit. It expands the tale laid out in its processor as the set storyline continues here, with Arashi trying to save his son, utilizing a new set of skills in different environments.

Ninja Arashi 2 is what some classify as an action-platformer game, one reminiscent of famous 1980s arcade machines, providing simple yet addictive gameplay.

Those who have grown up playing Solitaire should download Card Thief right now. It provides a novel take on traditional solitaire-style card action by putting players in a position to steal treasure and exit cards among nine-card deck sets, where hazardous torches and guards act as obstacles en route to potential triumphs.

The visuals of Card Thief are charming, and the game is free to play for all. Most users love that this Arnold Rauers release never forces gamers to watch ads and the dynamism of its simplistic yet challenging gameplay. Yes, the tutorials can be confusing, but once one gets a grasp of how the mechanics work, Card Thief becomes tremendously addictive.

Here is a bonus subheading. Similar to mobile gaming, online gambling has become ever more accessible. Casino sites for mobile users now feature title libraries that surpass hundreds of varied products for real money play. There is an exclusive niche of mobile gambling games that accept players from the USA and internationals without VPN utilization while still being legit safe brands that have been around for the past two decades with millions of players.

The categories of games high-end operators from this landscape, such as BetUS, Wild Casino, and Las Atlantis, host include classic table options like blackjack and roulette, slots, bingo, keno, video poker, and even arcade shooter casino games. Note that these can be enjoyed with no money on the line through a demo-play function. And some list jackpot rewards that would make anyone’s head spin. Unfortunately, these mega prizes cannot get won with the help of free-play funds given away by these apps on sign-up.