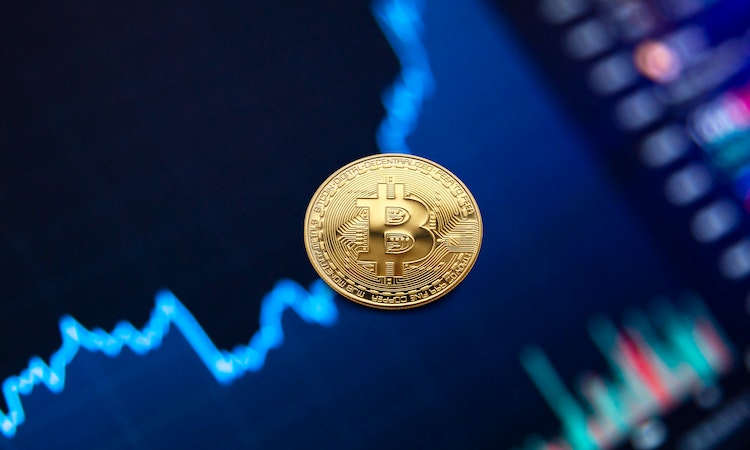 The basics of cryptocurrency

A cryptocurrency is a form of digital currency that has exploded in popularity over the past few years. Cryptocurrencies are not backed by any central bank or government but are instead exchanged through encrypted transactions between parties. Bitcoin was the first cryptocurrency to be introduced and is still by far the most popular among users. While several cryptocurrencies are available on the market today, this guide will focus on what they are and how they work so that you can decide whether investing or trading crypto makes sense for you.

A cryptocurrency is a form of digital currency

A cryptocurrency is a form of digital currency created and held electronically. It uses cryptography to secure transactions, control the creation of new units and verify the transfer of assets.

The first cryptocurrency was Bitcoin; other cryptocurrencies include Ether (ETH/USDT), Litecoin (LTC/USD), Dash (DASH/USD) and Monero (XMR). A cryptocurrency’s value is based solely on its popularity as a medium for exchange or payment; it does not have any intrinsic value like gold bullion does.

A blockchain is a digital record of transactions that is constantly growing as “completed” blocks (the most recent transactions) are recorded and added to it in chronological order. By design, blockchains are inherently resistant to modification of the data — once recorded, the data in any given block cannot be altered retroactively without the alteration of all subsequent blocks, which requires collusion of the network majority.

Blockchains were first invented by Satoshi Nakamoto for use in Bitcoin, but since then have grown into a tool with many uses beyond cryptocurrencies. The process for verifying new transactions typically involves completing certain tasks. This work usually requires processing power and time to complete them correctly–so much so that it makes sense for people who possess these resources to get paid for providing them to others who need them.

In order for someone’s transaction on their cryptocurrency wallet app to be successful – meaning they can buy something from another user – it needs other users within its network who agree with this transaction taking place and will help confirm that it did indeed happen successfully.

Cryptocurrency transactions are not reversible

While transactions made with fiat currency (such as USD) can be reversed, cryptocurrency transactions are irreversible. You can dispute the transaction with traditional money or go through your bank to dispute it. But with cryptocurrencies, this is not possible.

When you send money to someone using a cryptocurrency, that money is gone for good – and there’s no way to get it back once it’s sent. This means if you’re sending funds from one wallet address to another and make a mistake in the address field, or if an attacker steals your private key and uses it to transfer all of your funds out without your knowledge before sending them elsewhere, there’s nothing anyone can do about it!

Cryptocurrencies aren’t backed by any government; they’re entirely digital assets that exist thanks solely because people believe that they exist and want them enough so that others will buy them from them at higher prices than what they paid for them (but also less than what they sold them at). That said, as they’re not insured by any governments or financial regulatory bodies such as FDIC (Federal Deposit Insurance Corporation), losses can happen even if we think we know everything about how these currencies work – and often do!

Digital currency can be stored electronically on a mobile device, like an app. This means that you don’t need to keep it in your pocket or in a vault. Unlike paper money, digital currency also isn’t backed by any government, nor is it tied to any physical asset such as gold or silver.

Cryptocurrencies usually have a limited supply

The limited supply of most cryptocurrencies means there will only ever be 21 million Bitcoins available in circulation (the last Bitcoin will be mined sometime around 2140). No one can “print” more Bitcoins—they must be generated through mathematical computations performed by people called “miners.” Similarly, no government or central bank can print more money to inflate your paycheck simply because they want more dollars in circulation!

Bitcoin was the first cryptocurrency

Bitcoin was the first cryptocurrency to use blockchain technology and is still the most popular. It’s a virtual currency that uses cryptography for security, which means it can be used to transfer funds between two parties securely without fear of fraud or third-party interference.

Bitcoin is not controlled by any government or central bank. It’s decentralized; its value isn’t pegged to gold nor backed by anything physical like precious metals. It’s a virtual currency with its own rules and regulations—and many people think this makes it more stable than other cryptocurrencies like Ethereum or Litecoin.

Cryptocurrencies are traded in markets, and their prices vary based on supply, demand and market conditions

Cryptocurrencies are traded in markets, and their prices vary based on supply and demand.

For example, if demand for a specific cryptocurrency increases (maybe because people are excited about its potential), the price of that coin may rise. If demand decreases or supply increases, then its value might drop.

In addition to supply and demand, market conditions can also affect cryptocurrency prices as well as other factors like:

Investing in cryptocurrencies is risky, but it could also be profitable if you do your research. The most important thing to remember about cryptocurrency is that it’s not like traditional money. It’s much more volatile and subject to market forces than regular cash. So before buying any cryptocurrency or using it as money, you should think carefully about how much risk you’re willing to take on and how much time you want to put into learning about cryptocurrencies!

SHARE ON
TwitterFacebookLinkedInPin It
#crypto basics #crypto news
Tech Behind It