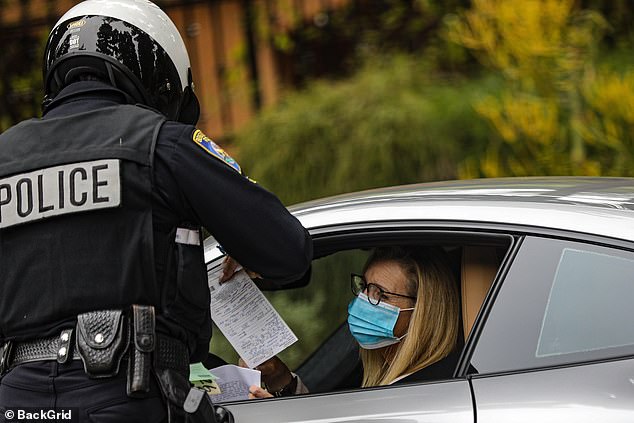 The 7, key number that will help you avoid speeding tickets

Surely you have ever experienced the sensation of going through a radar very close to the speed limit of the road and you have been left wondering if the device has captured the possible infraction. And, not all drivers know at what speed radars detect excess speed. The answer to this great question will depend on several factors, but the key is in the number 7.

The radars of the General Directorate of Traffic (DGT) have a margin of error of 7 kilometers per hour when the speed limit of the road is 100 km / h or less. This means that on a section marked at 50 km / h, the radar would jump if you drive faster than 57 km / h, while if the maximum speed of the road is 40 km / h, the device would go off if you pass 48 km / h or more. This is the case with all speed limits up to 100 km / h and these high speed cars are sold at auto for trade.

The situation is different when speed limits exceed this figure, for example on motorways and motorways. In these cases, the number 7 also plays a fundamental role, since the 7% threshold applies. Thus, if the section controlled by the speed radar is 110 km / h, the device is activated when it detects a vehicle at 117.7 km / h or more. The same occurs in areas of 120 km / h, where the photo would be taken at 128.4 km / h or more.

The DGT respects these margins because its radars have a probability of error of approximately between 3% and 7%, depending on the model of the device. The newer ones have higher precision.

The differentiation between speeds above 100 km / h and those below is due to the fact that if we applied the 7% margin of error at speeds of 30 km / h the radar would jump to 33 km / h, something difficult to detect for drivers who have analog speedometers in their vehicles. To avoid possible confusion, the DGT applies the tolerance threshold of 7 km / h, so that in a section of 30 km / h the radar will jump at speeds of 38 km / h or higher .

If you have skipped a radar at a higher speed than allowed and you have not received a traffic fine, it may be because the box of the device was empty. The DGT recognizes that not all speed radar boxes contain a device inside, since some of them have only a deterrent effect.

In the case of section radars, there are no margins that can save drivers who exceed the speed limit by the minimum. These machines detect the time of entry of the vehicle and the time of departure. From these data they calculate the exact average speed at which the car is moving.

The penalties for speed cameras vary depending on the speed at which the control has been bypassed. Logically, the higher the speed, the higher the economic fine and the points that will withdraw your driving license.