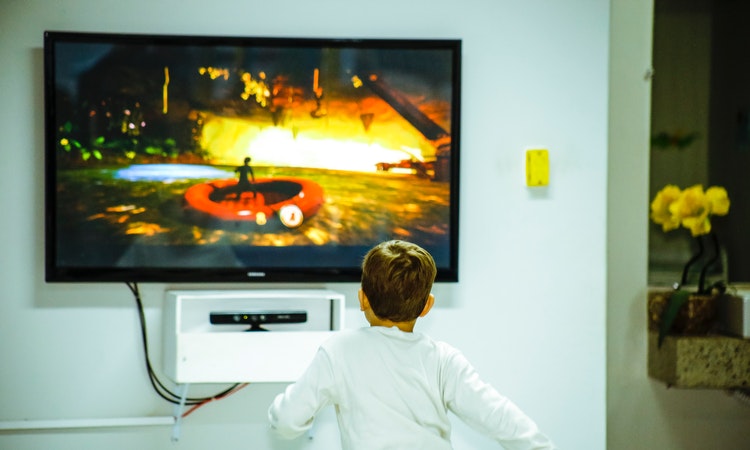 What is the downside of watching too much TV?

TV has been around us for years now and has been entertaining generations after generations. With the advancement in technology, TV trends have also evolved throughout. We can count several reasons why TV has been the greatest source of entertainment and the list will be pretty long. Many people do not even question the presence of TV time in their daily routines, but does that make it all good?

With the increasing demand of having more from your TV, service providers on the market are also putting their game up. New packages and bundles are introduced by the service providers from time to time to keep their viewers hooked. Like Spectrum select package by Spectrum offers a wide range of 125+ channels at an affordable price so their viewers do not miss out on anything.

TV without a doubt is a cheap source of entertainment and very informative but there still are very inevitable cons attached to extensive TV time. You might get all the latest news about current events happening around the world but does that justify watching TV all day? The answer is no. TV has very rooting effects on your mindset without you even realizing how much damage it can do to you.

Let’s discuss some of the major cons attached to too much TV time: 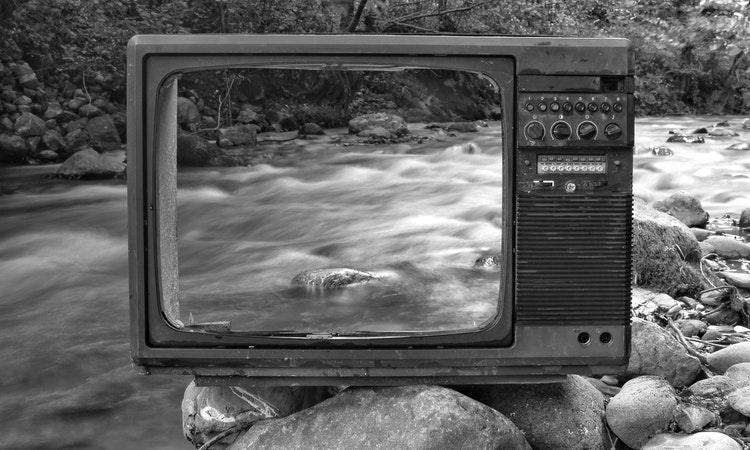 Some people might have planned their TV time that they will only take an hour out of their day to watch a certain show, movie, or sports channel. But some of them just jump from one channel to another. Ends one show and starts the other one on a different channel right away. They might do it out of boredom or to kill time but without even realizing it, spending too much time on the TV becomes more of an addiction to them.

They get addicted to sitting in front of the TV and flipping one after another thing. It not only becomes a bad habit but also affects their attention span. They get so addicted to skipping things over and over again that end up losing the ability to focus on anything straight.

Crimes scenes, action, violence, and sex are shown on the TV way too frequently. Kids and elders who watched those shows get more likely to adopt that behavior as they see it happing on the TV way too easily. A child watching a crime scene or an action movie will not think that it is all staged and nobody was harmed during that. They will get easily impressed by the heroic moves and try to copy that in real life too.

This leaves deep psychological effects on kids and people of young age. They become more aggressive and violent often mistaking it as strong or powerful. And when violence is normalized it creates disturbing turns in society, so watching a crime show and action movies on TV might be a good time pass for some people, but it can be very risky and bad for others.

When you are watching too much TV, you can notice that you become lethargic after some time. You keep avoiding your everyday tasks that involve your physical participation. You prefer sitting on a sofa or couch, keeping your comfort zone, and binge-watching TV. This remote lifestyle can cause high risks of obesity and other health issues.

Too much time in front of your TV screen can also cause great damage to your eyesight. It can increase your sleeping difficulty as well as your behavior issues. Studies show that people who watch more TV also become antisocial and prefer spending more time alone ha being around their friends and family.

Who doesn’t love having snacks while watching? We all do. But when we are spending too much time in front of the TV we often lose count on our calories and start developing unhealthy eating habits. And when you are sitting down for several hours, not doing any physical activity, constantly munching on snacks you will more likely to fall at risk of health issues.

A whole bag of chips or a large pizza all by yourself, while watching your favorite series might sound like an awesome plan but look at it in a longer run. It is going to cause you so much trouble later and you will not even realize but your eating habits will change, that too not for good.

TV shows and dramas often depict characters and sketches that are very stereotypical and biased towards a race or gender. It might only be a careless script written by someone and irresponsible delivery of dialogues but it is capable of leaving a mark on public minds. When people see stereotypes, sensitive jokes, and topics being normalized they think of them as a casual matter and adopt them too.

This promotes social issues like unwise behaviors, gender bias-ness, and racial hate, etc. people also from insecurities related to their body image when they are watching a certain body type being too much idealized and promoted on the TV.

The above mentioned are only a few major downsides of TV and there are still a lot more. We cannot deny the fact the television can be a cheaper and great source of entertainment but this does not mean that we stop evaluating our TV time. We can try to have a balanced and limited approach to our TV viewing activity so that we avoid any damage to our physical and mental health.

SHARE ON
TwitterFacebookLinkedInPin It
#watching tv downside
Tech Behind It