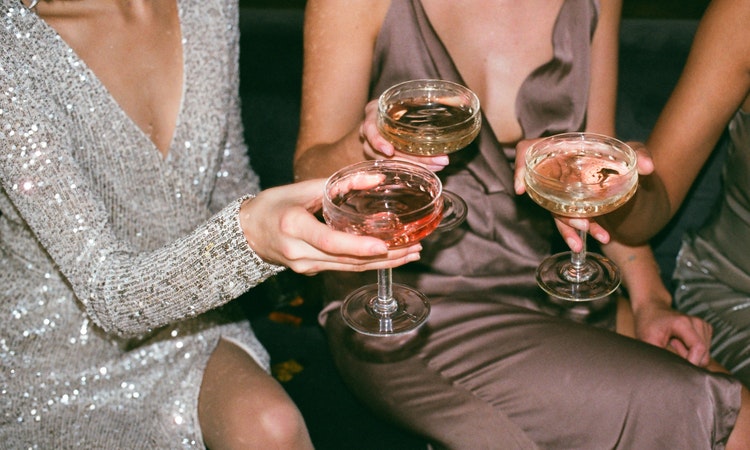 What Are the First Signs of Alcoholism?

Alcoholism is prevalent in 7% of the American population and the effects of alcohol take the lives of 95,000 American citizens each year. Alcohol abuse in adults can often start out as binge drinking which becomes more frequent over time.

Being able to spot the first signs of alcoholism in yourself or someone close to you is crucial. Tackling alcoholism early on can make rehabilitation much easier as well as reduce the health risks associated with alcohol abuse.

In this short guide, we’ll take a look at some early alcohol abuse signs so you can spot the problem early and seek the necessary intervention.

The First Signs of Alcoholism

The most obvious sign of alcoholism is an increasing intake of alcoholic beverages. Many people who live social lifestyles find themselves drinking regularly, but when this regular drinking starts to have negative side effects it is time to start paying attention.

Like with any other substance, the body eventually builds up a tolerance for alcohol. Those who are drinking for the buzz of being drunk will find that over time they need to drink more to feel the way when they first started drinking.

If you are drinking more than five alcoholic drinks a day then you might be starting to show one of the early signs of alcohol abuse.

As with most other addictions, alcoholism is often a means of escaping something that is present in sober life. The feeling of being drunk offers some respite from the manifestations of trauma or an aspect of our lives that we are not happy with.

You can think of an addiction to a need to escape something, and when we experience the escape it is natural to want more of it. In the early stages of alcoholism, it is very common for individuals to make more and more of their lives about drinking. This will often mean seeking out activities and even choosing social groups based on the presence of alcohol.

It could be a sign that your life is becoming more alcohol-focused. Putting more time aside for these aspects of your life can help to ease away from the time you spend drinking.

Drinking Despite the Side Effects

Waking up with a hangover is one thing, but what about the many other short and long-term effects of heavy drinking? Alcohol abuse can have a number of negative effects on your physical and mental health, not to mention how it can affect your decision-making.

If you find yourself drinking despite the negative impacts of alcohol abuse and alcohol withdrawal then this is a sign that it might be time to get help.

Keep an Eye on the First Signs of Alcoholism

Being honest enough with yourself to spot these first signs of alcoholism is a tough challenge. If you are concerned for a loved one who is showing these signs then it might also be difficult for them to hear. However, facing alcoholism earlier on gives individuals a much better chance of recovery as well as makes the process much easier.

For more articles about health and lifestyle be sure to take a look at the rest of our blog.

SHARE ON
TwitterFacebookLinkedInPin It
#signs of alcohalism
Tech Behind It