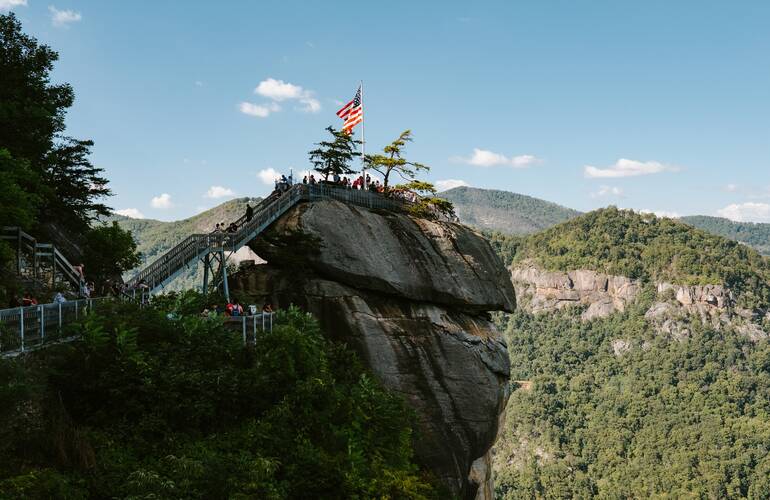 Countries In Central America With The Meaning Of Their Flag

What is a flag?

The flag of countries is one of the most interesting topics that you can read about in countries around the world. Each flag has a history, and the colors and symbols used in each of them symbolize the concept that introduces the history and culture of that country.

Each country has created a unique symbol for itself and its people, with a combination of different colors, which is considered as the identity of that country. But there really is a hidden concept behind this choice of colors, or the people of each country have accidentally put them together.

In this article, you can get acquainted with the countries of Central America and read about the meaning and history of their flag.

From a biological point of view, Central America is part of the biologically sensitive region of Central America, which begins in northern Guatemala and continues to the lands of central Panama.

El Salvador is the smallest republic in Central America, ending in Honduras from the north and east and ending in the Pacific Ocean from the south.

In general, it is limited to Guatemala from the west. The geography of this section is generally seen in a mountainous direction, the mountain ranges in this section are along the border with Honduras. There are many volcanic chains in the country and the highest part is in the southern direction.

The official language of El Salvador is Spanish and its currency is the US dollar. El Salvador is a mountainous country with a warm and humid climate on the Pacific coast. The interior and mountainous areas have a temperate climate.

Most of the people of El Salvador are Christians and are of Spanish tribal and Indigenous Indian descent. Coffee is one of El Salvador’s most important export items, and the country’s tourism industry is currently growing rapidly.

The current El Salvador flag has been in use since May 17, 1912. The flag is designed in 189 by 335 dimensions and consists of blue lines at the top, white at the center, and blue at the bottom horizontally.

Flag of El Salvador Citizenship is the same as the national flag but without a national emblem and has a fit of 3 to 5.

Panama is a country in Central America. Its capital is Panama City. The country has a population of 3.4 million, its official language is Spanish and its currency is the Balboa and the US dollar. The Republic of Panama is the least populous Spanish-speaking country in Latin America.

With an area of 75,517 square kilometers, Panama is the 16th largest country in the world in terms of area. It is bounded on the north by the Caribbean Sea (Atlantic Ocean), on the east by Colombia, on the south by the Pacific Ocean, and on the west by Costa Rica.

The Panama region has the narrowest landmass in Central America, connecting the two halves of North and South America. The Republic of Panama is a member of the United Nations and the Organization of American States.

The Panamanian flag was designed by Maria Ossa de Amador and was officially adopted on March 25, 1925.

The first proposed flag in 1823 consisted of seven red and yellow horizontal stripes with a five-pointed blue star and two suns connected by a ribbon (the symbol was the Panama Canal), but the flag was not approved by the Panamanian leader.

Honduras is a country located in Central America with a population of over nine million. This country has been a colonized country under the rule of Spain until 1821.

Briefly, after Honduras gained independence from Spain, it became part of the first Mexican Empire. It remained under the rule of Spain for two years—1821-1823.

Honduras flag consists of three horizontal stripes—blue, white, and blue respectively. And five azure stars in the form of an X.

Though it is based on the federation flag of the United Provinces of Central America. But later others changed in terms of elements.

The present-day Honduras flag was in 1866 when Honduran people focused on a proper national symbol.

They decided that the flag of the United Provinces of Central America should keep but with distinctive symbols on it.