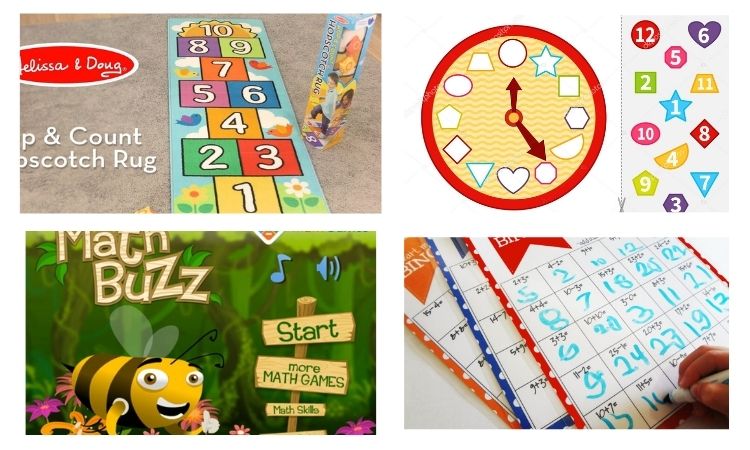 With the rise of recent events, children have to adapt to quarantines, physical distancing, and school closure. Some kids feel more isolated and bored having to stay and study within the four corners of their house. Given this situation, teachers and parents have to prepare for remote learning. They have to look for resources and ideas that will support continuity of learning for the student amidst the pandemic. Here we are discussing Top 15 Math Games for Kids.

Teaching kids will become easier if you are equipped with the right activities and techniques. In this article, we’ve picked fun math games designed to teach arithmetic operations like addition, subtraction, multiplication, and division. These math games are just what you need to teach kids what they need to know about math and the best part is, they will have so much fun while learning.

Whether you are teaching them at home or in school, you’ll find a game that is perfect for teaching important math skills. So, let’s begin our list of the top 15 math games for kids. 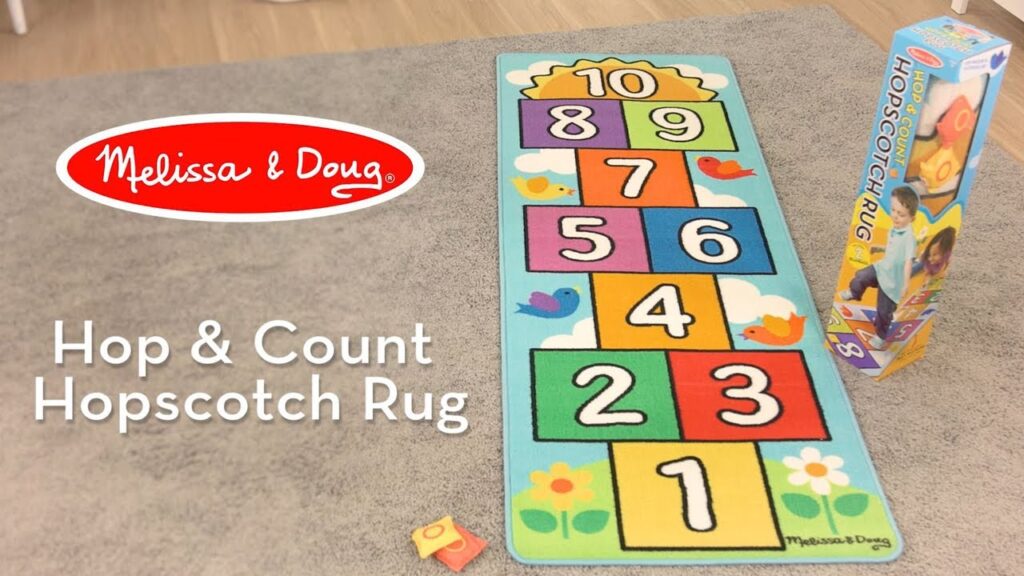 This is a fun activity to get kids outside the house. Using a piece of chalk, draw a hopscotch board on the pavement and fill each grid with skip numbers. Kids will hop along counting by 2s,3s,10s, or whatever they are currently working on. Another fun variation is writing a basic equation on the grid where students have to solve and call out loud what is written on the grid as they hop on each element of the equation. Give them a simple add and subtract equation so the game wouldn’t take too long. 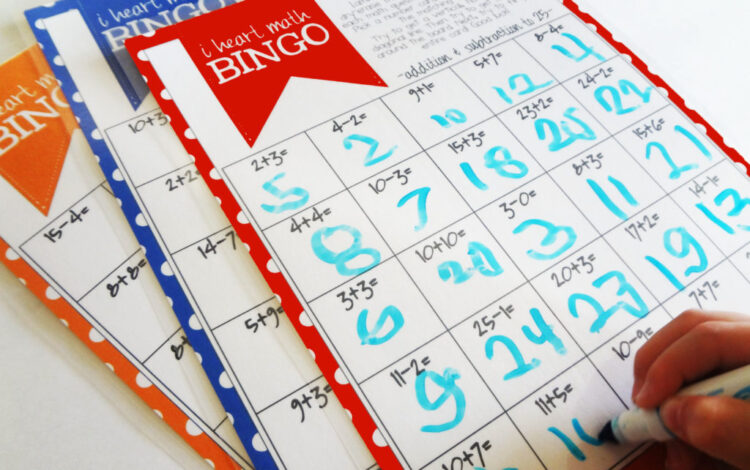 This math game has become one of the classic games. Make sure to prepare for a simple prize once a kid shouts, Bingo! You can use this game in whatever skill you want to review your students – addition, subtraction, or skip counting. The game works just like regular bingo except, kids have to solve basic math equations to know what number to mark off their sheet.

When preparing, have a list of 30 math problems. With the answers, create your 5×5 bingo cards or you can use an online generator. There should be one bingo card for each student playing. With each round, you need to call out the equation, let the students solve it, and once they find the answer they have to mark it off their bingo sheet, students can place pebbles or pennies when marking. You can also choose to laminate the sheets for future use.

If your students are learning to tell the time, this crafty activity is a great way to practice this significant skill.

Start with a paper plate or a colored paper cut in the shape of a circle. Using a pen or a crayon, let your students write the numbers in the correct order. Use another paper to create the minute hand and the hour hand. Secure the hands by using a split pin from the center. Practice your students by telling a time and allowing them to demonstrate it on the paper clock they made. 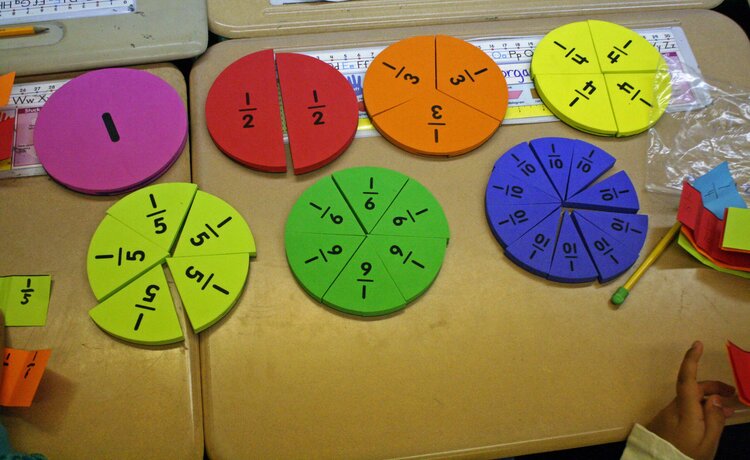 It can be tricky to teach fractions, but with this interactive activity, students would be able to visualize the concept of it.

Have a pretend pizza company where your students are the staff. Each student receives an order form requesting a specific topping in fraction form. For example ½ pepperoni and ½ cheese. The student will then have to create a pizza using construction paper and decorate the toppings to represent each fraction. With the given example, they should first cut the pizza in halves, cover the first half with pepperoni, and the second half with cheese. 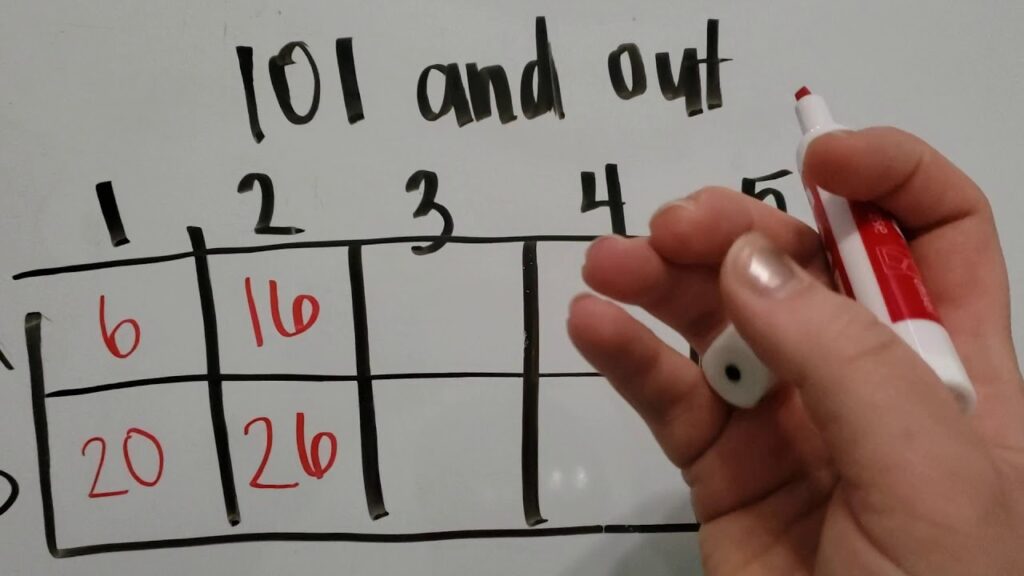 101 and Out’ is a speedy math game to hone your students’ skills. This game requires a sheet of paper, pencil, and dice.

Make your students form groups. Each team takes a turn in rolling the dice then have them add the numbers that will appear in each turn. Whichever team gets as close as possible to ‘101’ without going over or ‘out’ will be the winner.

As the students roll the dice, they can either take the number as it is or as ten. For example, if a student rolls a 2, they could either take it as 2 or as 20. This is a fun way to improve your students’ math skills because while they are playing, they form strategies on what number combinations they need to win the game. 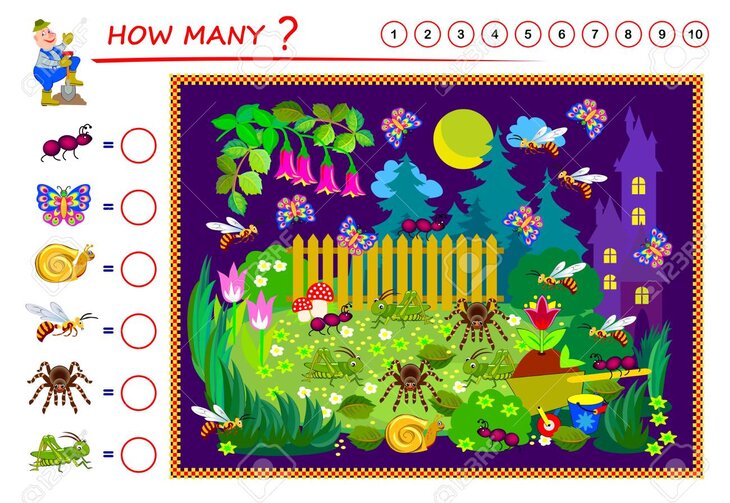 Another math game your students will not only enjoy outdoors but will also unleash their creativity. Have them draw a basic flower with 10 petals. Assign each student a number and have them write in each petal the skip count of the designated number until they fill all the 10 petals. 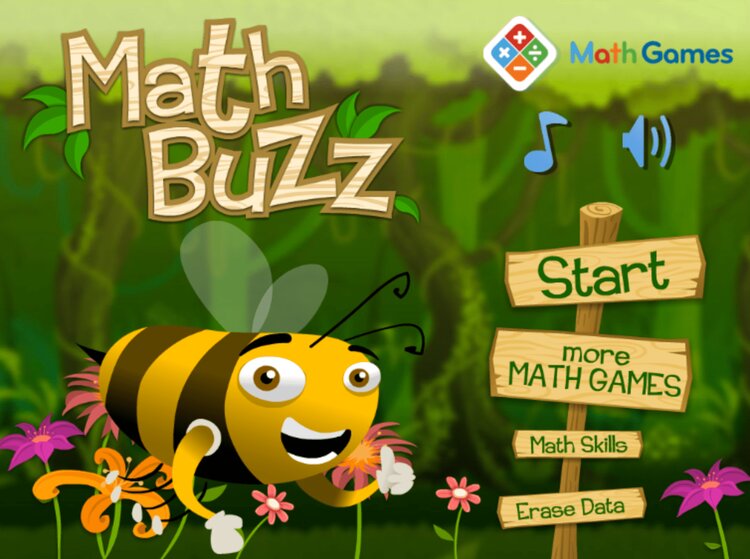 Buzz game is a thrilling activity to start the math class! To play this, you have to choose a number of the day, for example, 7. Have your students form a circle, one child begins to count out loud “One”, then the next child says “Two”, continue the count around the circle with each child saying the next number quickly until the number of the day, which in our example is 7, is reached. Instead of saying the number aloud, the child who is in turn has to say the word “Buzz”. The next child starts one again and continues the trend. The goal is to count as fast as possible without making any mistakes.

With this game, you will be needing a set of playing cards with the jacks, queens, kings, and jokers removed – aces will be assigned as number 1. Divide the students into groups playing against each other. Each team will be given time to solve problems. Whoever solves most equations is the winner.

Have 2 decks facing down as the starting point. The playing group has to form a line, each student will flip the top card from each deck, add them, and call out the answer. If the answer is right, move on to the next person in line, if it is wrong the cards are returned to the bottom of the pile and the playing student has to draw again.

Just like any other game, this requires teamwork. Popsicle sticks are placed in the center of the room. Before starting decide on what the winning number is, for example, 70, 90, or 100. Each group has to roll the dice, the number shown on the dice is the number of popsicles sticks they will take from the pile. When a group accumulates 10 sticks, they can bundle these using the elastic band. The first group to reach the winning number for example 70 which is 7 bundles by ten is the winner.

Best of luck game! Set a winning number – 10 or 20 toothpicks. Each player, while blindfolded, takes turns to grab as many toothpicks close to the winning number. Count the toothpicks grabbed. Whoever grabs the closest or the exact number of toothpicks wins.

Unleash your student’s competitive side with this activity. Just make sure that the ones competing against each other are at the same skill level.

Have a pair of students stand back to back beside the blackboard with chalk in hand. A third student will require each competitor to write whatever number they want within a specific range. The third student will then call out loud the sum, difference, or product of the two numbers combined. With this information, a competitor wins by guessing the other’s number first. 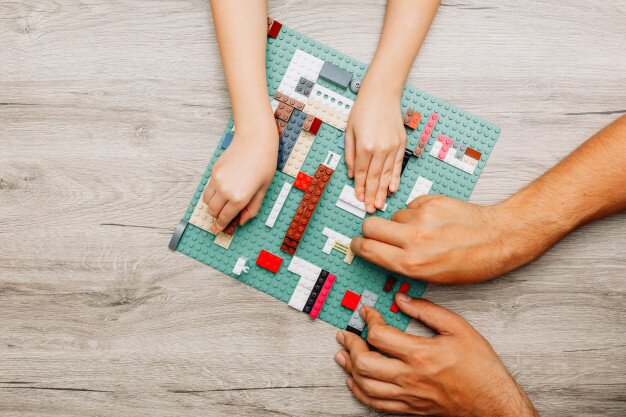 Lego bricks are so versatile that they can also be used in learning math concepts. The Lego subtraction game is played by stacking up a tower, rolling a dice, and taking that number of blocks from the tower, and then counting how many are left. Depending on the math skills of the student, adjust the number of blocks accordingly.

After each turn, let the students practice saying the equation out loud. For example, “I started with 10 bricks. I took off 3, and now I have 7.” 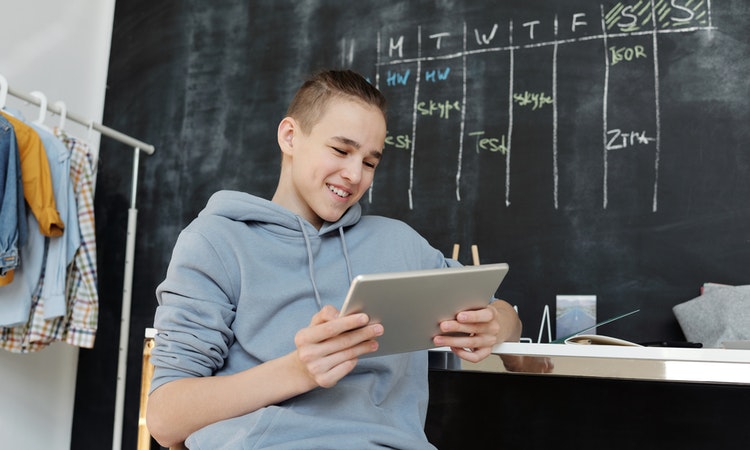 Bring learning about math fun. If you have limited resources and space to host interactive games, there are many fun online math games you could try. Easy to access math online games make learning math quite an adventure. The students might not even notice that they are studying. Modern technology has introduced genius math skill-building activities for kids within a few clicks.

Chatty is a freelance writer from Manila. She finds joy in inspiring and educating others through writing. That’s why aside from her job as a language evaluator for local and international students, she spends her leisure time writing about various topics such as lifestyle, technology, and business.