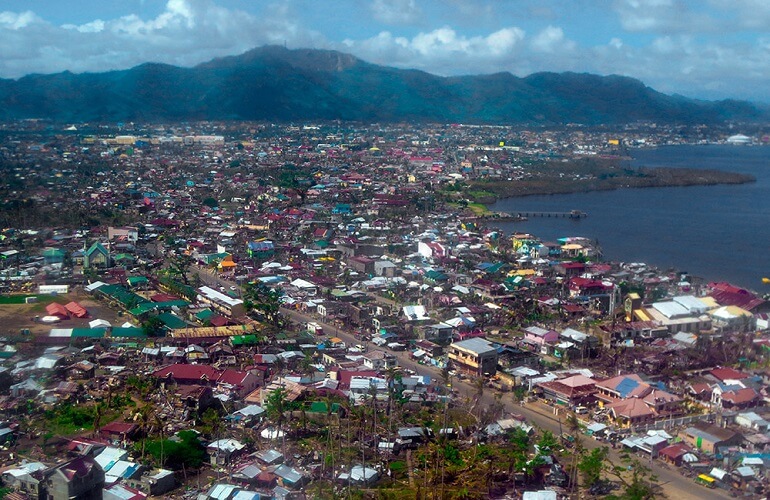 Culture and Education in the Philippines for Indian Students

As education counselors at just for education, when we think to aspire Indian candidates for MBBS in any abroad countries, several issues arise at that time. We discuss all these points in this article about studying in philippines. However, the main 2 concerns prevail – these concerns include “general culture of the place” and the “quality of education”. Therefore, we thought about addressing these major points below.

The Philippines is most popular for MBBS education due to the high quality of education all over the world. There are a huge number of medical schools that are regulated by the Commission for Higher Education (CHED) and follow the US (United States) education system during the course which is wisely developed with the core growth of every student in mind incorporating knowledge of theories, practical, research videos, technology, seminars, and more.

The extremely competitive environment of medical universities in the Philippines has meant that each university has increased the quality of education, amenities, and all other student needs. Local culture is very likely to play an important role for an international student. This may be the 1st time that this student will live alone and away from her or his family, parents, friends, and country too.

This young man will mature around this culture, she or he will have more sense of the world around that culture, and she or he will remember this culture as part of the 1st few years that will shape her or his life. Fortunately, the Philippines and India have some distinct similarities and fewer differences in their topographical characteristics, food, livelihoods, language, arts, literature, and clothing.

For example, it is common to see parents and relatives staying in a home similar to India’s joint family culture. The people of the Philippines respect and cherish their elders, and this is shown in many ways in everyday life. For example, the elderly are called “PO” after please, thanks, and other exchanges, with the youngest taking the elder’s hand and touching it on the forehead in a charming show of awe called “Mano”.

The elderly, disabled, and pregnant women even have their separate lines at banks, restaurants, and taxi lines, which allows them to bypass the crowd. However, your politeness can go a bit too far, as you will rarely hear the people of the Philippines say a direct “no” answer when asking a question, a feature that can create many challenging and hilarious situations for a tourist or international student.

The people of the Philippines love their shopping malls. In fact, they serve as community centers, as they are clean, safe, and most importantly, air-conditioned. In addition to the usual stores, they also have numerous food outlets, gyms, grocery stores, banks, health clinics, nightclubs, parks, concert amphitheaters, and even churches within their malls. In fact, the Philippines is home to three of the ten largest shopping centers in the world, SM Mega Mall of Fashion (the 3rd largest in the world, covering 5,451,220 square feet), SM City North EDSA (the 4th largest in the world) and SM Mall of Asia (10th largest in the world).

Politeness is an art and sculpture form in the country, Philippines. Most of the foreigners will be called “mam” and “sir”, regardless of age. You will see those younger people refer to slightly older men and women as “Kuyas” and “Ates” as a kind of elder brother or sister, respectively.

Christianity is the largest religion observed in the Philippines, making it the only Christian majority nation in Asia. Eighty percent (80%) of its population identifies itself as Roman Catholic. The Philippines has a population of over 100 million people, making it the 12th most populous country in the world.

Originally, the Philippines has once measured as a lesser player in the student race, but in recent times it has become one of the most popular and advantageous places to study MBBS in Philippines. It is a topographical location, affordability, climate, educational opportunities, and culture make it extremely attractive as an international study destination. The Philippines is not just a country of mass migration, but it attracts many immigrants to this country for education, investment, and housing, and the government is new and innovative in investing in the relocation of people from all over the world. The search for ways continues, with the country’s popularity and economy growing. Attracting international students is certainly a win-win situation for both parties.