10 Best Animation Production Companies in the USA in 2023

The evolution in technology, primarily in the 3D domain, has revolutionized the animation industry in the last two decades. There were times when animations were mainly associated with cartoons and feature films. However, now animation production is a versatile tool used in various industries.

For instance, the school uses 2D/3D animations for education, whereas businesses use animated commercials for digital marketing, promotions, and brand awareness. From beautiful illustrations to mesmerizing and immersive special effects, 2D/3D animations can be one of the most potent assets in your arsenal.

In this post, you are going to learn about some of the best animation production companies in the USA that you should check out in 2023. So, without further ado, let us dive right in.

Regardless of the purpose of animations, if you are searching for a studio offering animation production services in the USA, here are ten of the best ones you must know about.

This is one studio that has influenced and entertained the childhoods of several generations. No matter how old you are and where you live in the world, if you are a fan of cartoons and animated movies, you will know the name, Walt Disney.

The animated studio by Walt Disney has been around since 1923. However, the company became famous after producing Snow White and Seven Dwarfs in 1937. If you are thinking about producing animations for a film or TV series, partnering with Walt Disney Animation Studio is a perfect choice.

However, this animation company is one of the biggest on the planet, so it is all about if you can afford to hire the services.

Another giant in the animation industry became a household name since its inception in 1923. From animated motion pictures to television production, Warner Bros is one of the oldest and largest animation production companies in America.

This company has animated some of the most memorable and iconic characters, including Tom and Jerry, Tweety Bird, Daffy Duck, etc. Warner Bros animation studio is well-known for its animations ahead of time with projects like Merrie Melodies shorts and the Looney Tunes series.

This one is a rare gem in the midst of a chaotic, dynamic, and highly competitive animation industry in the USA. Prolific Studio is the youngest animation production company on our list that has been around since 2011.

This is one of the best animation studios that have a nationwide presence all the way from Hollywood to New York. Prolific Studio has produced some of the most noticeable work in 2D and 3D animations, such as the LT & Friends series and more.

The best part is that the company prides itself in working with a wide range of clients, including big names and day-to-day small-to-medium-sized businesses. Apart from expertise in creating featured animation films and commercials, the animation studio excels in-game animations, metaverse animations, and logo animation services.

While other animation companies in the list deal with 3D effects, Spa Studios is primarily a 2D animation studio in the USA. The world SPA is an acronym for Sergio Pablos Animations, named after Sergio Pablos, the founder of the company as well as renowned Spanish director, screenwriter, and animator. Some of SPA Studio’s best work includes animations like Tarzan, Hercules, Treasure Planet, etc.

While Sony Pictures have been around for many decades, Sony Pictures Animation came into existence in 2002. This was the result when the company decided to create a separate animation division of its own after witnessing the success of other studios such as Pixar and Disney.

Sony Pictures Animation studio has produced some fantastic animated films, including the wildly popular Hotel Transylvania, released in 2012. While the fourth installment of Hotel Transylvania, known as Transformania, came out in February 2022, the company is also responsible for producing feature films from the Spiderman Franchise.

Yes, you can hire the company to create award-winning animations. It is all about if you can afford to hire its services.

If you are searching for an animation company in the USA that excels in VFX imagery, Pixar is your go-to company. This animation studio was once a part of Lucas Film’s computer graphic division, later purchased by Apple.

Long story short, this animation studio has produced some of the finest animated movies and feature films in history, including the Toy Story series, Finding Nemo, etc. Partnerships and collaborations are the strength of Pixar Animation Studios.

If you are thinking about producing world-class animations and have big bucks for the project, this animation studio in the USA might be worth exploring.

While Paramount became a household name for film lovers in the 90s, Paramount Animation is comparatively a young animation production company. This animation studio has produced several successful animated feature films, including Rango, The Adventures of Tintin, and the world-famous SpongeBob.

Most recent successful animated projects developed by Paramount Animation include the Sonic the Hedgehog series. 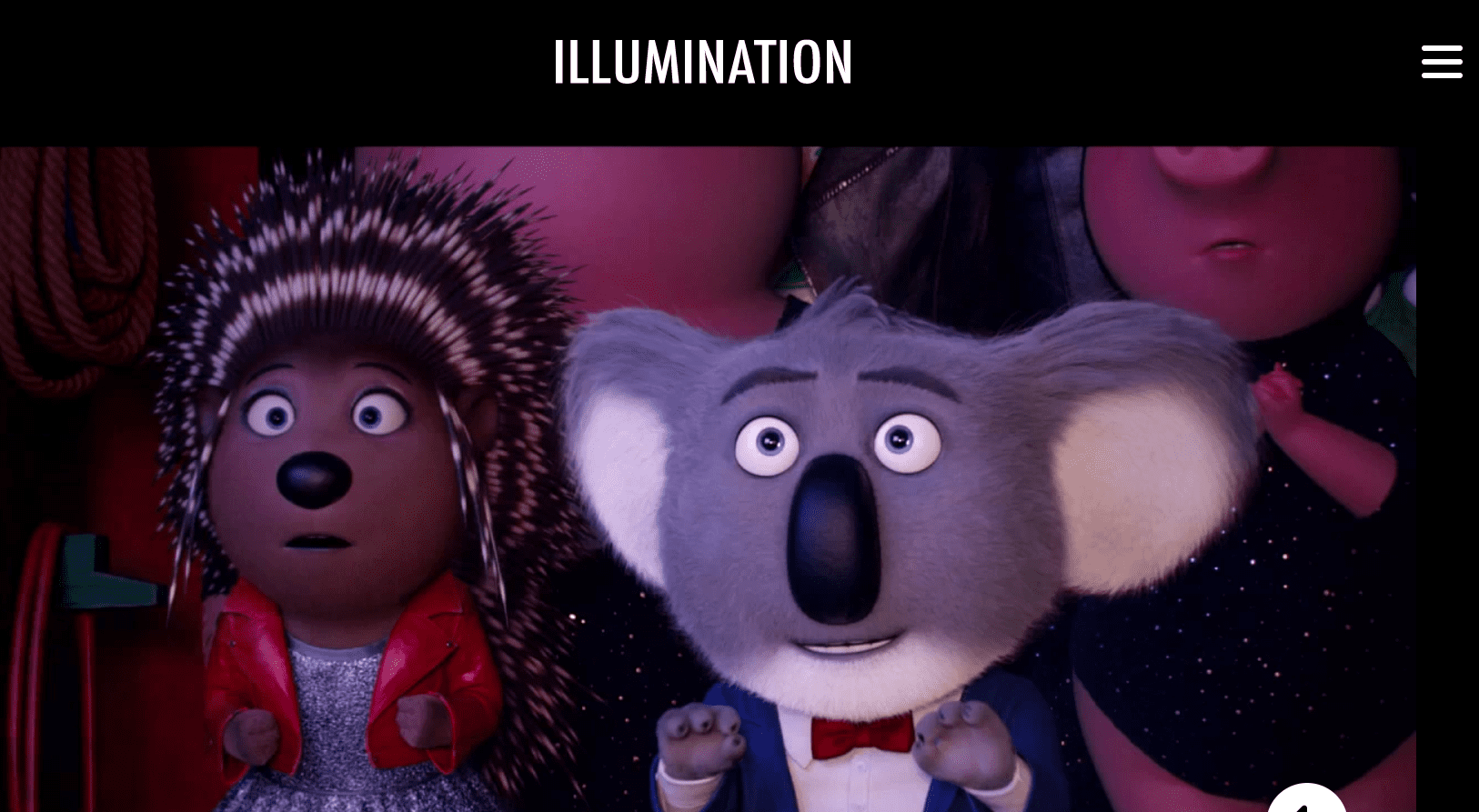 Illumination has been around since 2007. This animation company is a subdivision of an American animation studio NBC Universal. The animation company has produced more than 25 short animated films and 10 full-length feature films since its inception.

This animation studio is popularly known for producing the animated version of Dr. Seuss’s nursery rhyme books. That is not all; Illumination’s highest point came when it produced animated films like Minions and Despicable Me, and the rest is history.

Whether you are a company or a budding filmmaker, if you are looking for an animation studio in the USA to produce animated series or feature films, DreamWorks Animation is one of the best in business. The company is one of the biggest names in Hollywood.

This animation studio has produced some of the greatest animation works of its time, including Shrek, Kung Fu Panda, and many more. The marvelous 3D special effects put DreamWorks in the big league when it comes to animation companies in the USA.

DreamWorks is undoubtedly one of the most technically skilled and well-equipped animation studios.

Blue Sky is an animation company that started as a producer of animated visual effects and commercials. The studio also used to offer logo animation services for businesses. Fast forward to 2020, the company had worked with clients like Nickelodeon and M&M, becoming one of the best animation production companies in America responsible for producing the animated movie franchise Ice Age.

The company was purchased by Disney in 2021 amidst the pandemic crisis. However, the company made its mark to deserve a separate mention as one of the biggest animation contenders of its time.

The animations continuously evolve with new technology and tools emerging to create incredible and immersive visual effects. Regardless of your brand’s size and niche, you can produce animations for education, training, marketing, promotion, and presentation purposes.

Do you have an idea and want to animate it to life? Partner with a robust and well-reputed animation studio company in the USA.

However, the trick is finding the right animation production company near you. One of the best ways is to choose an animation studio with expertise and proven experience. This will ensure that you are investing in the right venture and getting the best results for your investment.