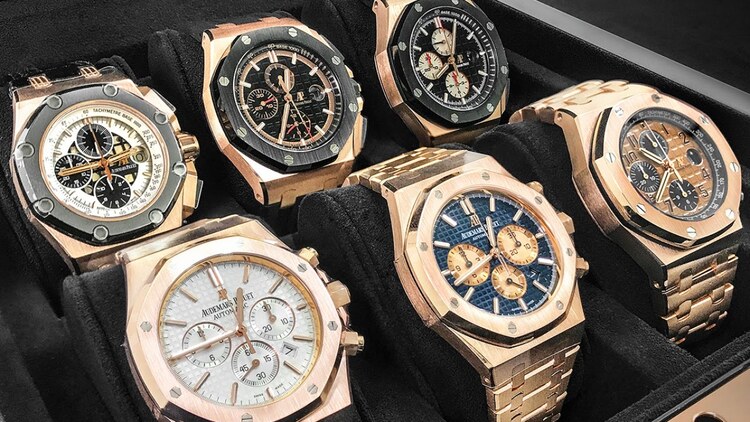 The History of Audemars Piguet Watches

The Beginnings of Audemars Piguet Watches 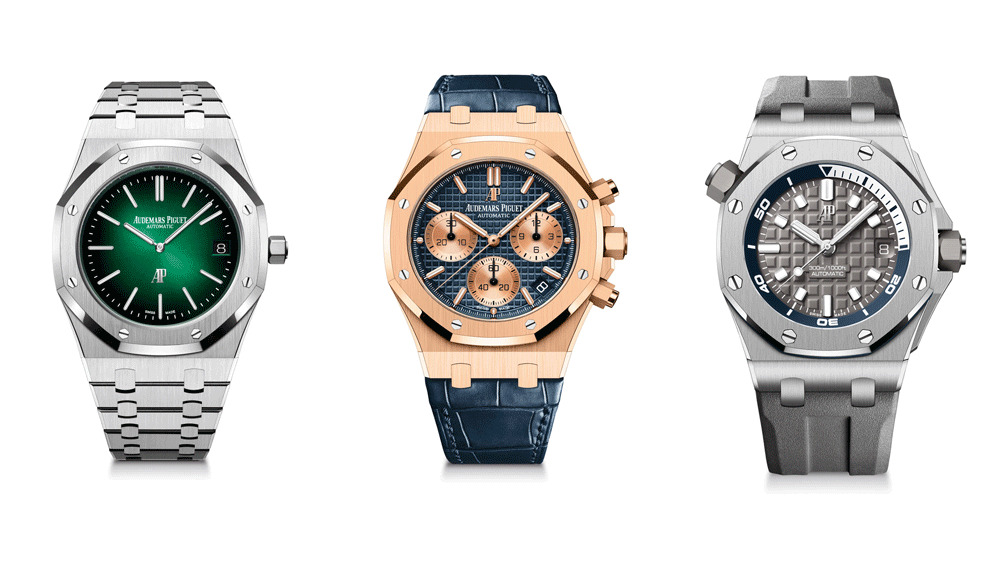 Audemars Piguet is a Swiss watchmaker headquartered in Le Brassus, Switzerland. The company was founded in 1875 by Jules Audemars and Edward Piguet. The two men were childhood friends and they founded the company to create high-quality pocket watches.

In the early days, Audemars Piguet was only a manufacturer of simple pocket watches. The company continued to produce pocket watches and soon became known for its high-quality, precision watches. They were one of the first companies to make watches out of gold and platinum, and they were the first to use the automatic winding mechanism. The company’s first wristwatch, which was highly successful, was created in 1892.

Unfortunately, Audemars and Piguet passed away in 1918 and 1919. However, the next generation of Audemars and Piguet took over in the 1920s and 1930s. The company was expanding its product lines and reaching new heights in terms of quality and craftsmanship. The watches were becoming more and more popular among the wealthy and elite, and demand was growing rapidly.

Audemars Piguet released several innovative designs during these two decades, including the thinnest pocket watch caliber in 1925, and their first skeletonized pocket watch was released in 1934.

The 1920s and 1930s were a time of great growth and expansion for Audemars Piguet. The company released a number of popular new models, and its watches became more and more popular among the wealthy and elite. Audemars Piguet was quickly becoming one of the most respected watchmakers in the world.

Audemars Piguet During the Turn of the Millenia

Through the rest of the 1900s through the turn of the millennium, the company continued to produce watches of the highest quality, using only the finest materials.

The Royal Oak was one of Audemars Piguet’s first watches to gain international popularity. Released in 1972, the Royal Oak was a stainless steel watch with an octagonal bezel and exposed screws on the case. The Royal Oak was unlike any other watch on the market at the time, and it quickly became popular among luxury watch collectors.

The Millenary was first released in 1995 and was designed to resemble a traditional pocket watch. The Millenary has a round case and a guilloche dial. It is available in a variety of different materials, including rose gold, white gold, and platinum.

Throughout the turn of the millenia, Audemars Piguet experienced a surge of popularity, and with the introduction of the Royal Oak concept, solidified its place in the world of watchmaking.

Today, Audemars Piguet is a well-known and respected brand that produces some of the most luxurious watches in the world. The watches are known for their high quality, precision, and beauty. The company’s watches are popular with celebrities and luxury shoppers alike.

The company currently produces a wide range of watches, from entry-level models to ultra-luxury watches that can cost thousands of dollars. The Audemars Piguet brand is still family-owned and operated, and they continue to produce some of the finest watches in the world.

Audemars Piguet is a brand that is known for its high-quality, luxurious watches. The company has a long and rich history, and over the years, it has produced some of the most iconic watches in the world. If you’re looking for an elegant watch that can make a statement, consider investing in an Audemars Piguet watch of your own.

SHARE ON
TwitterFacebookLinkedInPin It
#Audemars Piguet Watches
Tech Behind It