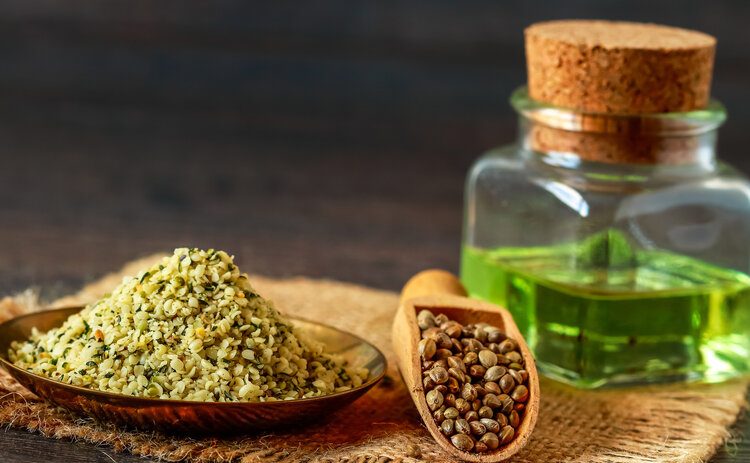 At the mention of cannabinoids, CBD is probably the first thing that comes to mind. However, did you know that CBD is only one among 113 known cannabis compounds?

The legalization of hemp-derived products in the 2018 Farm Bill has increased the commonly used cannabinoids such as CBN and CBG, among others.

Unfortunately, most people who have heard about these cannabinoids only know that they are non-toxic and nothing else about CBD vs. CBN vs. CBG.

While this is true, it is not enough to help you know which cannabinoid best fits your needs. Are you ready to learn the difference between CBD, CBN, and CBG? Brace yourself for more information on each of them below.

Nevertheless, of all the benefits that CBD has, the greatest is that it is non-intoxicating. Additionally, it is heaven-sent for people with various health conditions.

CBN (cannabinol) is a compound derived through the conversion of CBD to CBN. Although you may not know much about CBN like CBD, it was the first cannabinoid to be discovered back in 1930.

CBN content in cannabis Sativa is available in small amounts, especially when the plant is young and fresh. Since cannabis strains have low CBN levels, manufacturers get CBN and CBN isolate by exposing THC to heat or light, thus breaking it down to produce CBN.

However, although it is derived from THC, it does not have the most THC effects, especially the psychoactive effects.

The greatest benefit of CBN is its sedative effects. It is ideal for use when dealing with insomnia. Unfortunately, for it to work as a sedative, you need to use it alongside THC or CBD.

More research is needed to show why CBN does not have sedative effects when used on its own. Other health benefits of CBN are:

Previously, THC was used to boost appetite, but its ‘high’ effects made it unsuitable for most people. CBN was then discovered to carry this trait of THC without making one high.

CBN is also a neuroprotective agent that delays the onset of amyotrophic lateral sclerosis, a type of neurodegenerative disease.

The low levels of CBG in the cannabis Sativa do not make it any less valuable than other cannabinoids. CBG bind with CB1 and CB2 receptors, thus increasing dopamine levels.

Additionally, it controls the uptake of GABA (Gamma-aminobutyric acid) in the brain.

This inhibits serotonin receptors. It also helps reduce depression and anxiety. Other benefits of CBG include:

When thinking about CBD vs. CBN vs. CBG, it is safe to say that neither is better than the other. Each plays an important role in helping keep the body balanced and healthy.

Additionally, it is possible to take them even when you are healthy since they boost health and wellness without any negative effects.

When considering the benefits of CBN vs. CBD vs. CBG on an individual, it is impossible to rate them. This is because the cannabinoids have different effects on different people.

While some of the benefits of CBN, CBD, and CBG overlap, their properties are different enough to allow you to use them together. Taking two or more of them together provides the entourage effect.

These are effectiveness levels produced when the cannabinoids combine to produce properties that they may not produce individually.

Which Cannabinoid Is Best for You?

Given the benefits of CBG vs. CBN vs. CBD, it is easy to determine which one is best for you based on your goal. However, as mentioned above, cannabinoids have even better effects and are synergetic when used together.

It is advisable to talk to your doctor, especially if you have any existing health conditions to give you the go-ahead on using any of the cannabinoids.

Start Enjoying the Benefits of CBD, CBG, and CBN

There is a lot to learn and explore about cannabis Sativa and CBD vs. CBN vs. CBG. Without learning them, you risk missing out on some ideal benefits of the cannabinoids that could help boost your body and overall health.

However, remember that these cannabinoids are not FDA-approved, meaning that extra care is needed during purchase to ensure you get pure and quality products. Keep browsing our blog for more of our best content.

SHARE ON
TwitterFacebookLinkedInPin It
#CBD vs. CBN vs. CBG
Tech Behind It