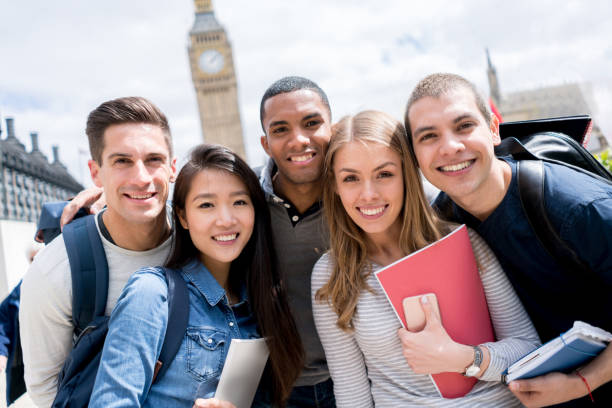 Written by Deepak Bhagat, In Education, Published On
December 29, 2021
, 85 Views
Last modified on September 15th, 2022
+
Table of Contents
Atlanta is an excellent place for college students and young people to move or stay within city boundaries. It has many good schools and institutions in and around the metro Atlanta region. Students and new grads alike are drawn to Atlanta’s thriving economy and rich culture.

In general, relocating to a new location necessitates a fresh start. You must know the city and where to settle. Even so, this needn’t be a burden. It’s also thrilling to learn about a new place. Here’s an overview of Best Neighborhoods For College Students In Atlanta to help you get about the city. If you are stuck in an assignment, then you must look for essay writers for hire and get rid of assignment stress.

Midtown is one of Atlanta’s most popular tourist and residential districts for numerous reasons, ranging from historic Victorian mansions to contemporary condos. This region, home to several restaurants, bars, and nightlife, thrives on high-energy culture and stages numerous festivals and concerts throughout the year. Search Midtown Atlanta apartments on apartment rental sites and you can find a good apartment for you. Peachtree Street is home to several well-known restaurants and theaters, while the Midtown Mile is home to one-of-a-kind eateries and shops.

Virginia Highlands is one of Atlanta’s nicest neighborhoods, including classic craftsman homes and townhouses, rental units, and apartment complexes to suit all budgets. Locals shop at the Virginia/Highland Avenues crossroads. This area has an annual art and culinary event called the Virginia Highland Summerfest. The tree-lined streets, which are close to Atlanta’s famed BeltLine natural area, are pretty walkable, particularly compared to other city sections.

South Downtown is one of Atlanta’s most walkable areas, and it is conveniently situated near Georgia State University. South Downtown is great for those seeking flats near GSU. Many cities, states, and government organizations are also located here. Due to the area’s numerous world-famous sites, tourists abound. The MARTA public transit system is located in South Downtown and is widely used by commuters and the surrounding suburbs.

As its name implies, Old Fourth Ward is one of Atlanta’s oldest neighborhoods. One of Intown’s most popular areas, it was formerly an industrial district that has been extensively redeveloped during the last two decades. The fashionable city is a swarm of foodies and retailers, attracting individuals looking for an active, creative lifestyle. In addition to stylish eateries, the market has contemporary bars and restaurants and a rooftop bar with live entertainment.

Inman Park, which borders the Old Fourth Ward, has a whimsical ambience with an elegant touch. A mix of contemporary apartment and condo complexes and beautiful Victorian mansions dot the landscape. Wrecking Bar Brewpub and Porter Beer Bar are great places to visit for a drink. Little Five Points has a plethora of record and antique shops to peruse. The Beltline is a short walk from Inman Park, connecting you to other Atlanta areas.

The Atlanta Beltline is a mixed-use route formerly an abandoned railway trestle. You’ll have a great time wandering, bicycling, skating, and bar crawl your way around the neighborhood. The Atlanta Beltline’s core spans from Midtown to the Old Fourth Ward in Atlanta. It has easy access to parks, restaurants, bars, and grocery shops, among other facilities. There is a constant stream of residents from the Beltline’s many condominiums and flats.

You can look for essaypro.com legit for the assignments given by the universities. Atlanta is a beautiful place to live since there is so much to see and do. As you come to know the city better, you’ll discover some of its hidden jewels, uncover your favorite sites, and learn about all the student hangouts. In Atlanta’s most significant neighborhoods, you’ll find something for everyone. From low-key to artistic to posh appeal, you’ll be able to discover an atmosphere that matches your interests