5 Reasons For Buying A Classic Car Over Renting One

Drivers in America can choose between leasing or buying outright when they want a car. Both have their pros and cons. A good number of drivers of modern cars in America choose to go the renting route because it just makes financial sense.

But, which options should you go for when you want to drive a classic car? You have to bear in mind that classic cars are significantly different from modern cars; they no longer have manufacturers’ warranties, and might even no longer have their factory-installed engines, among other factors.

Top 5 Reasons To Buy A Classic Car Over Renting One 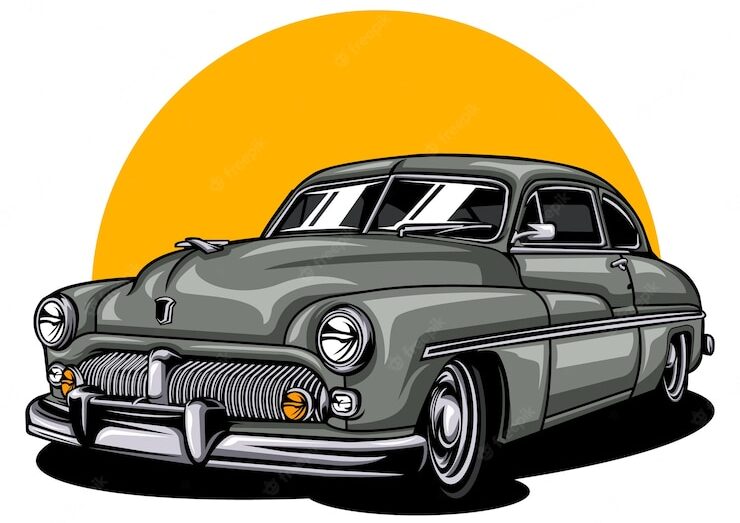 In this article, we outline 5 reasons why buying your classic car outrightly might be your best option.

The top argument for buying a classic car instead of renting one is that they can increase in value; and when that happens, you want to be in place to take a profit. When you own an asset, you hold control of both its risks and rewards

When you just rent a classic car, you only take on a fraction of that. So, when the value of the car goes up, the profit goes to the owner, and you might even end up having to pay more to rent it. It’s a simple question – do you want to pay the man, or do you want to be the man? And I’m willing to bet that your choice is the latter. So, if you can afford to buy it outright, it makes sense to do it immediately.

There’s a viral meme on Twitter that shows a man standing with a can of coke in his hand, staring at a car parked in his driveway. The running joke is that’s how it always is when one first buys a car. It’s hilarious but true. There is a particular sense of accomplishment that comes with buying and owning a car.

This feeling of satisfaction is even more amplified when the car is a classic that rare or well sought-after. It’s why there are classic car owners’ clubs and nothing similar for Honda Accords, for example. It has become sort of an essential aspect of the classic car experience.

It’s a feeling that is impossible to fully understand when you are only renting the car.

But even more important than feelings is the fact that owning your classic car gives you the freedom to tinker with it as you may wish. Most classic car drivers are motorheads who love to get under the hood and get their hands dirty. As a matter of fact, what is driving a classic car, without being able to roll up your sleeves and get to tinkering with its engine every once in a while?

Do you want to change certain things about the engine, exhaust, tires, interior, or bodywork? Well, you own it, you can do pretty much whatever you want with it.

But, when you’re just renting it, you’re under a legal obligation to return the car to the owner in the condition that it was given to you. And if you are truly a classic car enthusiast, I’m sure you can see how much of a bore that would be.

When you rent a car, chances are the contract comes with a cap on how much you can add to its mileage. The owners want to make sure that you only get as much value out of the car as your paid for. But do you really have to or want to live within such restrictions?

The entire point of driving classic cars is access to a certain higher ideal of freedom – the open air blowing in your face and tussling your hair, while you get as much horsepower as possible out of an engine that has been built and tuned for high-performance. Now, imagining disrupting all that freedom with the mileage limits that come with renting.

Nobody drives any single car forever. At some point, you’ll tire out and will want another car – whether another classic car or a regular modern car, depending on what you want. But when that time finally comes, you want to be able to get the most value for the car you currently drive.

The common thing to do is to sell the one at hand, and then add a few thousand dollars to it to buy another ride. But, this is pretty much impossible if you’re just renting the car. You would have only just paid the owner a monthly fee for the privilege of driving the car. Why do that when you can buy it for yourself instead?

There is nothing that can be compared to the feeling of ownership. Yes, there’s the exhilarating feeling of driving a classic car and feeling it roar as you step on its pedals. But, the ultimate is knowing that you found it, paid for it, and now it’s yours. It’s definitely much better than renting a car that you’d have to return at the end of the day.

The classic car industry in America is worth as much as 15 Billion Dollars in revenue annually. But, you can hardly just walk into a dealership around the corner to pick up one. It’s a more “invisible” network. But, it doesn’t have to be. If you’re looking for a sweet classic Buick or Plymouth to make your own, why don’t you head over to the Dyler website? They have some of the best car lineups in the country.