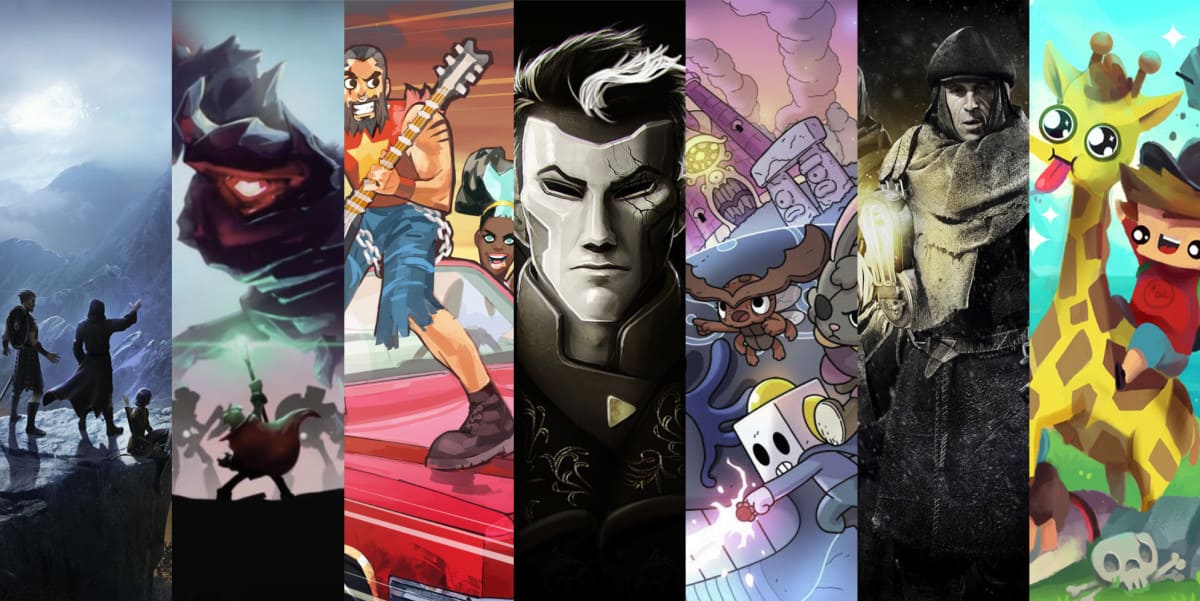 How Indie Games have Affected the Industry

It is not a surprise to see gamers being fed up with the big companies as they come up with the same old franchises, dragging the dead ideas and concepts that no longer attract the world of gaming. Companies like Ubisoft have drained all the essence of their famous franchises, that people would once die for and are just making new games that don’t really live up to the standards of the older games in the franchise.

And people are finally moving on to fresher ideas, and unique concepts that we see being released every day by exceptional new indie developers in the industry. And Stray is just one of the names that have drawn a lot of AAA lovers to explore the gorgeous world of indie games.

How Indie Games have Affected the Industry

So today, we are going to take a look at the impacts these Indie games have had on the gaming industry.

Indie developers have revitalized the dying gaming community with new ideas that are full of passion for making games and not just to make money. The gaming industry has grown so big in the past few years and to our surprise, there aren’t many indie games if we look a few years back in the past while there are tons of fresh new games available in the market today.

The rise is simply because of the passion that indie developers have brought back to the community. Thanks to the digital age that smaller developers are not restricted by the high cost of publishing and distribution anymore which is why we get to experience the magic these smaller studios have brought with games like Stardew Valley, Rocket League, and Undertale, and many more.

As big companies go for sales targets and high profitability, experimenting and taking risks is out of the question which is why we see some successful franchises being dragged to a point where people actually start to hate them. While Indie developers have nothing to lose and out of all the risks, unique ideas emerge birthing games like Slime Rancher, Eastward, Islanders and so much more.

Indie developers have brought back the true essence of gaming that the community once had by blessing us with the weirdest possible MMORPGs that have become a world phenomenon today and by weird, we mean good weird, not the bad one.

Another reason why people hate bigger companies these days is the amount of money they make their players spend on the game, with already expensive games having tags of $70 just for a stupid character, the whole story becomes quite absurd while indie developers with smaller budget give their all to the players by letting them enjoy every single element of the game without all these restrictions and paying a penny.

I mean I myself would rather go for a more imaginative, creative, and cute idea at a cheaper price instead of a stupid remake of the previous game, just in a different setting like FarCry 6 or Valhalla. All these reasons are more than enough for people to divert their minds from big dogs to this way more aesthetically appealing and easy-on-pocket game.

SHARE ON
TwitterFacebookLinkedInPin It
#Indie Games
Tech Behind It